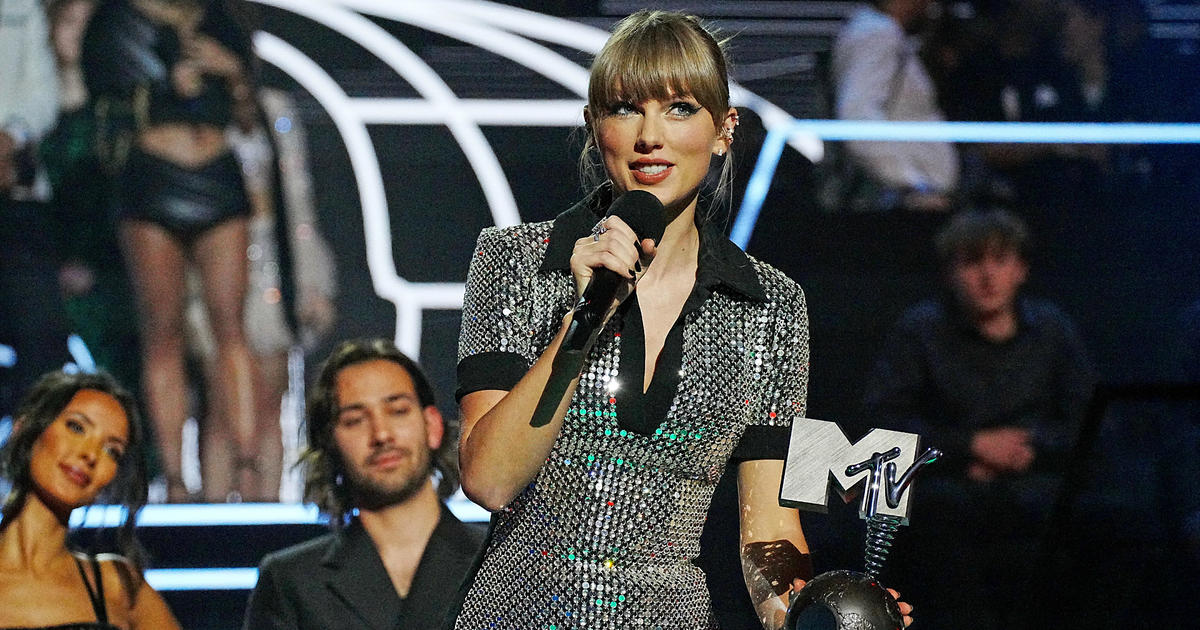 Taylor Swift fans’ desire to see the singer live in concert next year was so great that it crashed ticket sales site Ticketmaster during a pre-sale period.

Millions of “Swifties,” as the pop artist’s fans are called, flocked to the website to buy tickets to see Swift on her upcoming “Eras” tour, causing the site to freeze or crash Tuesday, angering fans.

“There has been historically unprecedented demand with millions showing up to buy tickets for the TaylorSwiftTix pre-sale,” Ticketmaster said in a statement Tuesday.

Hundreds of thousands of fans did successfully purchase tickets, Ticketmaster added. It also rescheduled the pre-sale window for Capital One cardholders to get seats to Wednesday at 2 p.m.

Tickets will be available to the public beginning Friday, November 18.

Aspiring concertgoers who weren’t able to secure tickets this week took to Twitter to air their frustrations, and called on Ticketmaster to waive fees associated with their purchases to compensate customers for the inconvenience of having to return to the site at a later date.

“At this point seriously take off the fees, y’all have failed everyone and has wasted people’s days. People skipped work and school for this and y’all knew what kind of traffic to expect and once again y’all have failed,” one person tweeted.

“I have work at 3:30 today. I already moved my shift so I could be able to do the presale, and now I’m not going to be able to get tickets. I’m so incredibly angry right now I can’t even begin to explain it,” Twitter user @lenoraajoy wrote.

Rep. Alexandria Ocasio-Cortez accused Ticketmaster of monopolizing ticket sales and called on the company to be broken up.

“Daily reminder that Ticketmaster is a monopoly, it’s merger with LiveNation should never have been approved, and they need to be reigned [sic] in. Break them up,” the New York Democrat tweeted.

“What is going on with Ticketmaster is an example of why we need strong antitrust enforcement! Monopolies wreak havoc on consumers and our economy. When there is no competition to incentivize better services and fair prices, we all suffer the consequences,” she tweeted.