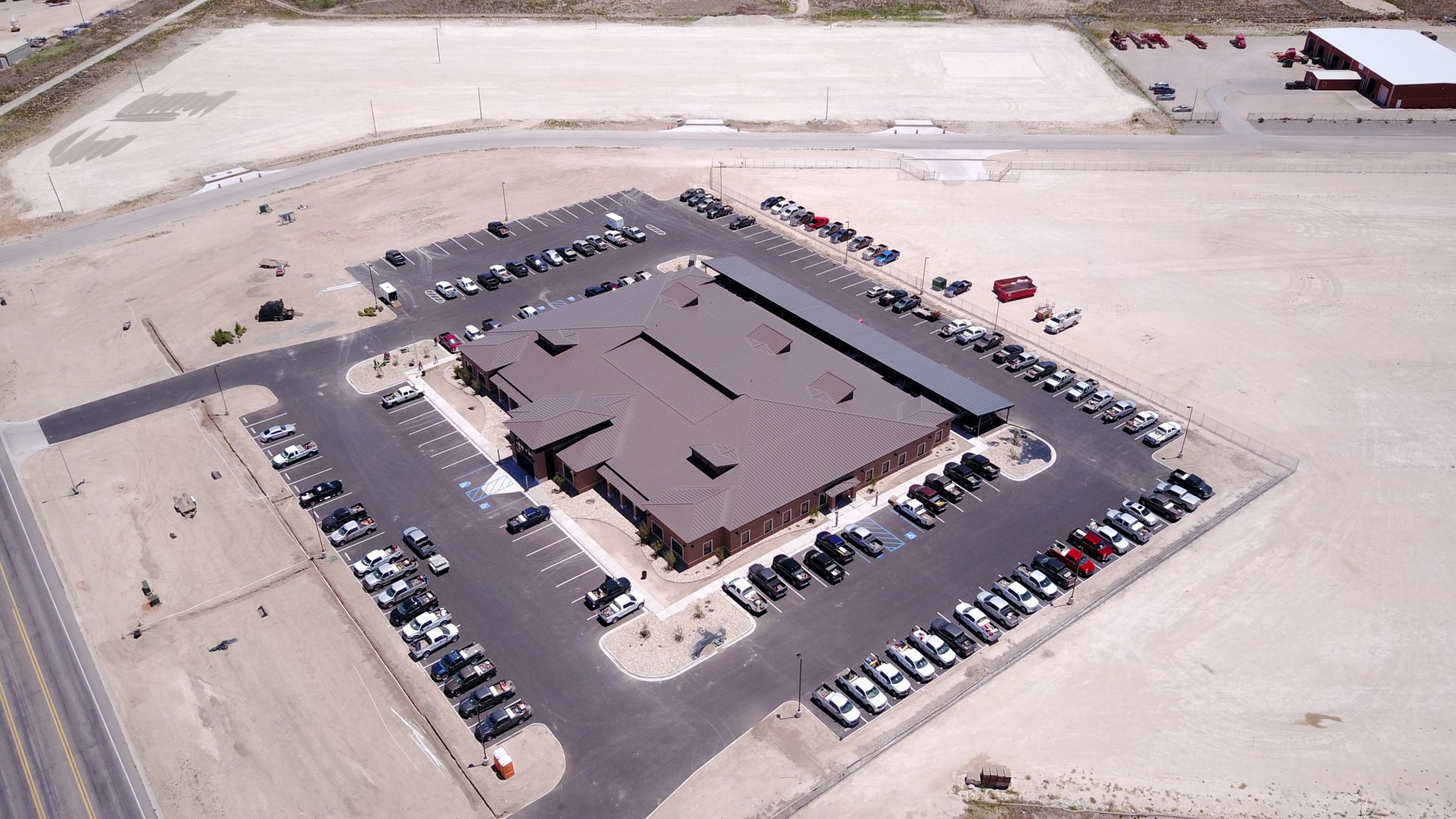 Growth in domestic crude and natural gas production will continue to come courtesy of the Permian Basin.

In its monthly drilling productivity report, the US Energy Information Administration forecasts US oil production will average 9.1 million barrels a day in November and gas production 95.1 billion cubic feet a day.

Of that, Permian Basin oil production is forecast to average 5.5 million barrels a day or 60% of total US monthly production. That far outweighs the contribution of the Bakken and Eagle Ford – 13% each – or the other four major producing basins, which will provide the remaining 14%.

The EIA credits technological advances being perfected in the Permian Basin for leading to record new well productivity in the region in 2021.

The Permian Basin has produced oil and associated natural gas from vertical wells for decades, the agency noted. Since 2010, advances in hydraulic fracturing and horizontal drilling led to rapid production growth. The number of new horizontal wells increased to 4,524 in 2021, compared with 350 in 2010.

A key factor in well productivity is the length of the horizontal lateral, the EIA’s report said. In the Permian Basin, average well horizontal length has increased to more than 10,000 feet in the first nine months of 2022, compared with less than 4,000 feet in 2010.

“It’s an exciting time to be in West Texas,” Casey Maxwell, Permian Basin area vice president with Halliburton, told the Reporter-Telegram by email. “We’ve seen an uptick in activity since 2020, and operators are using new completion techniques we pioneered to stimulate multiple wells simultaneously using a single fleet. This helps operators improve capital efficiency and complete wells faster than they ever have. In addition, more operators are selecting all-electric fleets to reduce emissions and provide fuel savings while maintaining service quality performance.”

Jack Harper, executive vice president, Lower 48 with ConocoPhillips, told investment analysts during the company’s second quarter earnings call that by the end of the year, the company will have been able to drill 80 three-mile wells in the Permian Basin over the last two years.

“Specifically,” Ken Waits, Mewbourne president and chief executive officer told the Reporter-Telegram by email, “technology allows us to drill longer laterals, multiple wells off the same pad and frac multiple wells at the same time, increases our efficiency and allows us to make better wells.”

“We are also using hardware and software to allow us to manage our production 24/7,” Waits wrote. “Finally, technology is enabling us to reduce our environmental footprint, reduce our methane emissions, use less water and operate more safely.”