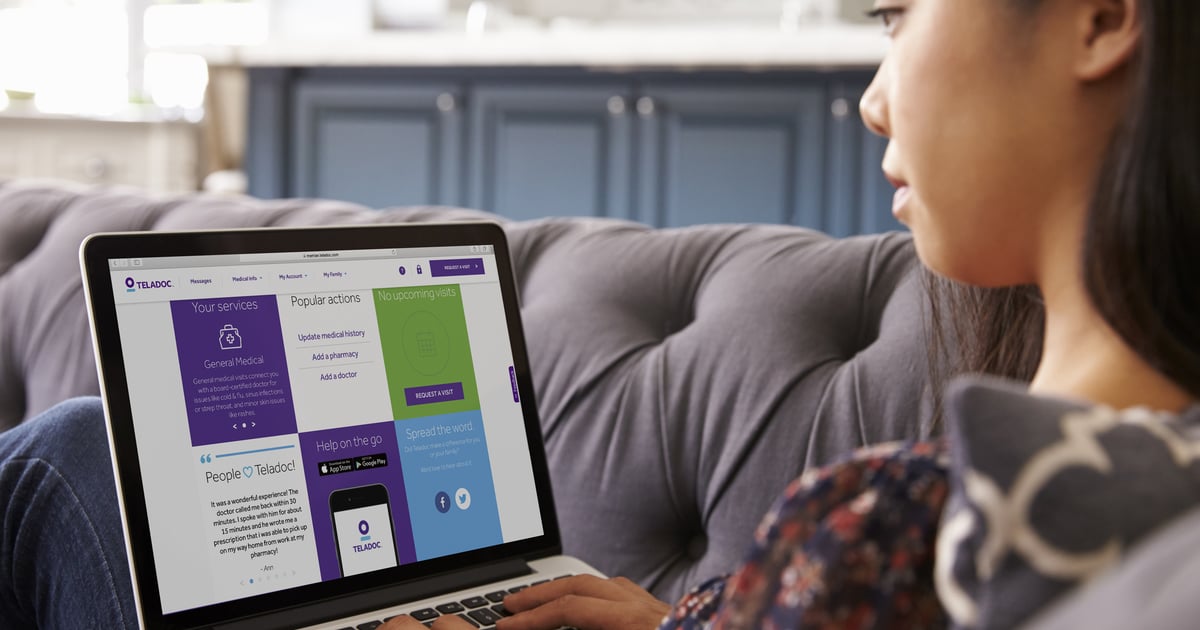 Teladoc’s third-quarter earnings were a mixed bag, which was a welcome sign for the Purchase, New York-based telehealth company after a tough first half of the year.

The company’s adjusted gross margins have continued to increase, led by interest in its BetterHelp mental health brand. Teladoc also has shifted how it employs clinicians, going from primarily contractors to a mix of contractors and salaried employees. The company said it has trimmed its physical office footprint as well.

These cost savings were accompanied by an increase in revenue from $592 million in the second quarter to $611 million. This was above analyst expectations of $608 million.

On the negative side, Teladoc Health’s visits were down by 200,000 from the second quarter and the company posted a $73 million loss. Adjusted earnings before interest, taxes, depreciation and amortization was $51 million, which is a decrease from $67 million in the third quarter of 2021.

Teladoc closed Wednesday trading at $26.74 per share. In the after-hours market, it was up 10% to $29.50 per share. Its stock price has sunk from its high of $296.66 in February 2021. After its first quarter earnings in April, the company’s stock fell 40% and had its biggest single-day selloff since the company went public in 2015.

In June, Teladoc was hit with an investor lawsuit after its share prices sank.

Overall, the company struck a positive tone during its third-quarter earnings call.

“We’re almost identical to the gross bookings of where we were last year,” Teladoc CEO Jason Gorevic said. “Our pipeline is similar to what it was last year.”

The company’s net loss for the first nine months of 2022 is $9.8 billion. Almost all of those losses accumulated in the first half of the year, primarily due to a non-cash goodwill impairment charge of $9.6 billion related to the Livongo acquisition. There were no new impairment charges this past quarter.

Teladoc acquired Livongo for $18 billion in October 2020. The merger hasn’t lived up to its expectations and major insurers have dropped Livongo as its preferred digital health tool for chronic care conditions.