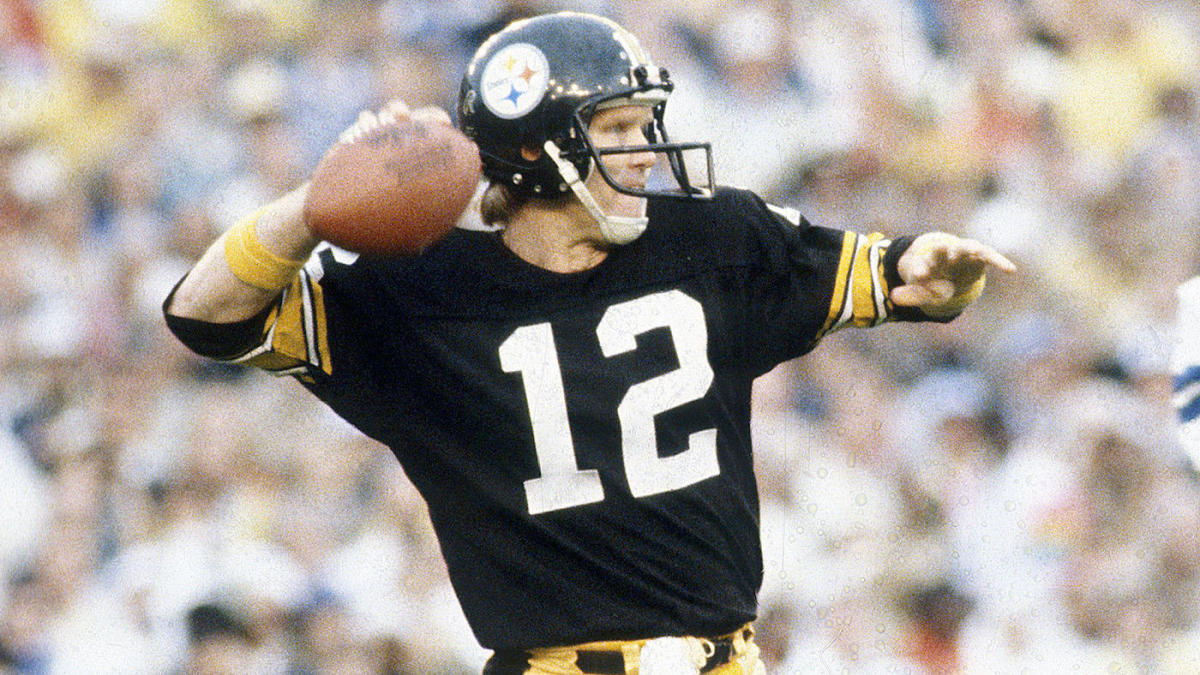 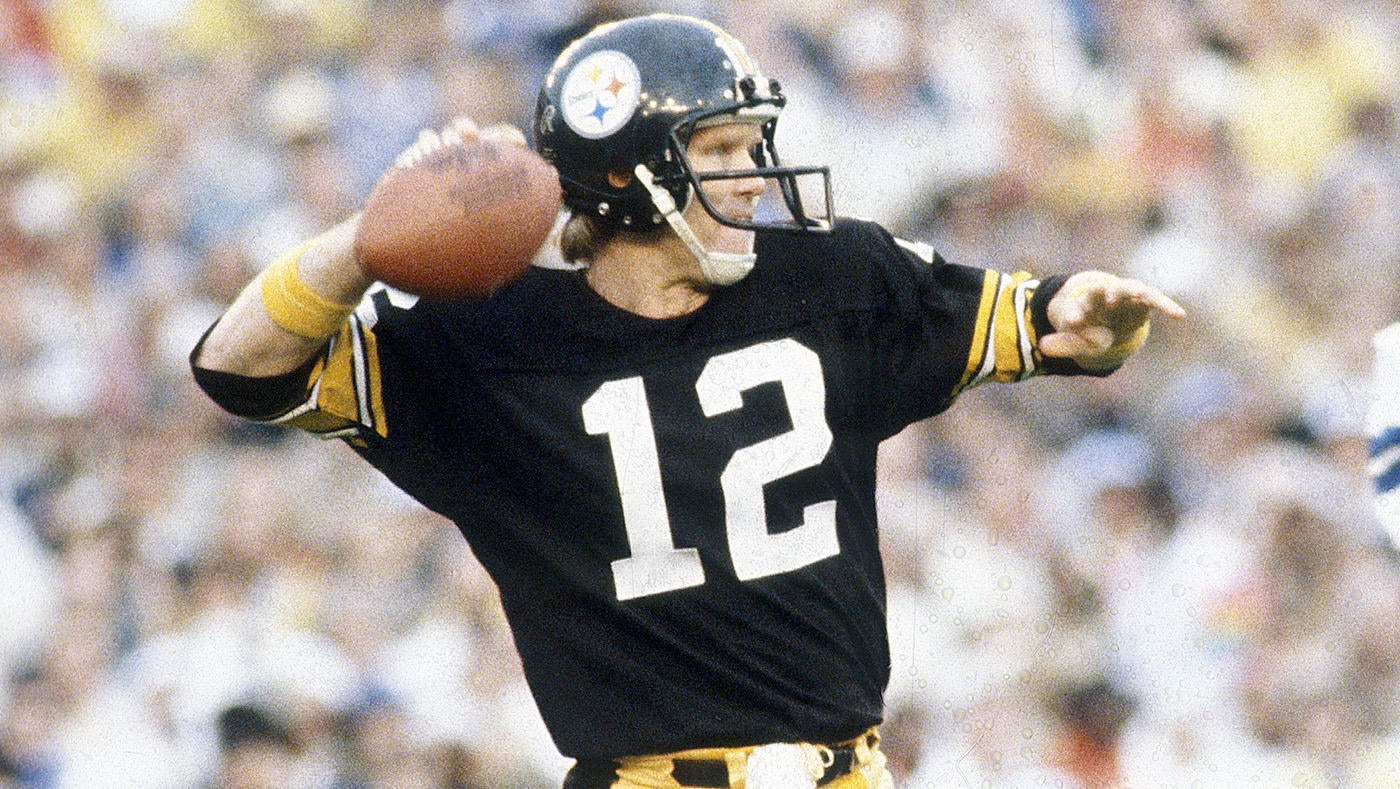 “When you’ve got something to prove, there’s nothing greater than a challenge.”

Terry Bradshaw’s above quote in many ways defined his 14-year career as the Pittsburgh Steelers’ quarterback. Selected first overall in the 1970 NFL Draft, the former Louisiana Tech standout was tasked with helping bring life into a franchise that had never won a playoff game. Bradshaw initially struggled to live up to massive expectations before helping deliver the Steelers’ long-awaited playoff win at the end of his third season.

Back-to-back Super Bowl victories shortly followed, but it took a third Super Bowl win for Bradshaw to finally get his due as one of the best quarterbacks of his era. A fourth Super Bowl win a year later not only confirmed that fact, it clinched Bradshaw’s legacy as one of the greats to ever play the sport.

As Bradshaw celebrates his 74th birthday on Friday, here are five fast facts about the Steelers’ Hall of Fame QB.

Bradshaw called the Steelers’ plays throughout his Hall of Fame career, which made him Pittsburgh’s pseudo offensive coordinator during their four Super Bowl wins. Bradshaw is the only quarterback who has won four Super Bowls while calling his own plays.

Instead of filling the sky with footballs, Bradshaw preferred a balanced offense that included a bevy of handoffs to Franco Harris, a Hall of Fame fullback whose 158 rushing yards against the Vikings in Super Bowl IX keyed the Steelers’ first Super Bowl win.

“I loved calling a running game,” Bradshaw told CBS Sports in 2021. “I liked to be smart at the line of scrimmage, get us out of this running play, put us in another running play. Run three in a row, run five in a row! I enjoyed that as a quarterback. For me, that was a challenge. I enjoyed studying those fronts and how to go after them.”

The “Blonde Bomber” posted a 14-5 playoff record that included a 4-0 record in Super Bowls and a 4-2 record in AFC title games. His AFC championship losses came against the undefeated ’72 Dolphins and John Madden’s 1976 Raiders team that lost just one game.

Speaking of the Raiders, Bradshaw went 3-2 against Madden’s legendary team in the postseason. Bradshaw boasted a 2-0 postseason record against the Cowboys and their Hall of Fame quarterback, Roger Staubach.

One of the NFL’s new rules that season was created to minimize a defensive back’s contact with a receiver. The rule, which was nicknamed “The Mel Blount Rule” in honor of then-Steelers cornerback Mel Blount, was designed to slow the Steelers down. It had the reverse effect, as Pittsburgh went 14-2 that season while unleashing a devastating passing attack that featured Bradshaw and future Hall of Fame wideouts Stallworth and Lynn Swann. Pittsburgh then blitzed Denver and Houston in the AFC playoffs before defeating the Cowboys to become the first three-time Super Bowl winner.

5. One win tops them all

Of his four Super Bowl wins, Bradshaw has a favorite one. Bradshaw’s favorite win is not either of his MVP performances. It’s instead the Super Bowl win that saw him play a supporting rule on a day where Harris and Pittsburgh’s “Steel Curtain” defense took center stage.

“I do have one game, and it was Super Bowl IX against the Minnesota Vikings,” Bradshaw said. “Mr. Rooney got his first world title, and he was such a sweetheart of a human being and such a gentlemen. In that game, I threw [14] passes. Franco broke the Super Bowl record for rushing, and I called all those plays, and that made me feel really good.

“It was after the game, and when we saw [Mr. Rooney] go up on the podium and they presented him with the Vince Lombardi Trophy. All of them mattered, all of them meant something, but that was the one that meant the most.”