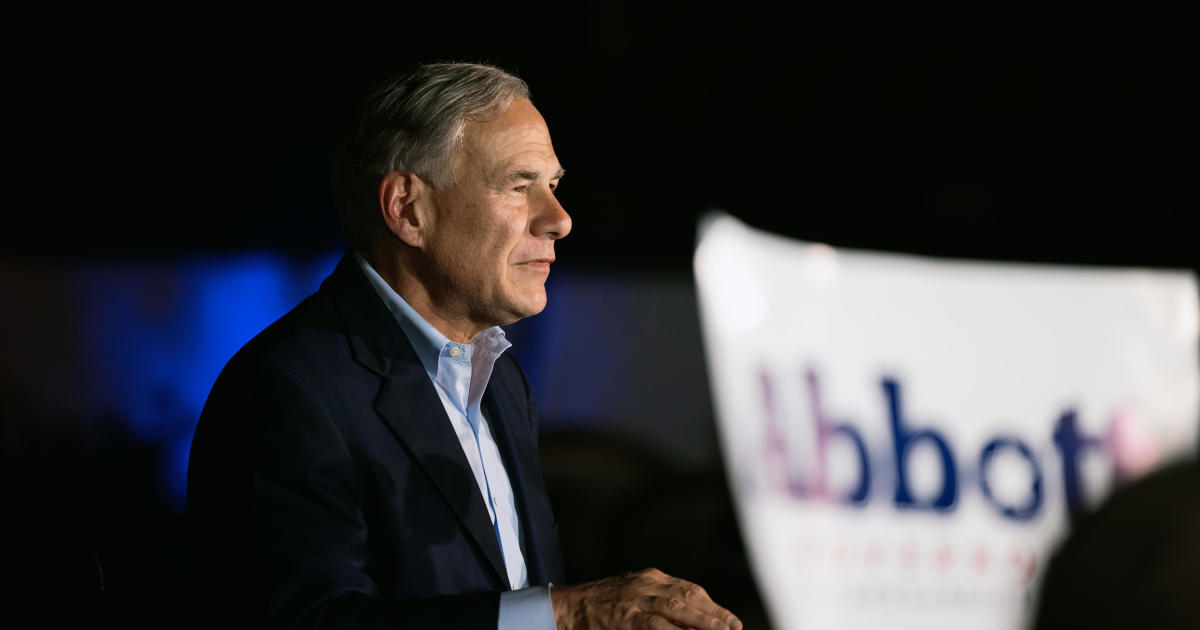 Texas hasn’t elected a Democrat to statewide office since 1994.

Abbott faced criticism after a freeze in 2021 led to a dayslong power outage; 246 deaths were blamed on the storm, making it one of the state’s worst natural disasters in history. And in May 2022, a gunman opened fire at the Robb Elementary School in Uvalde, Texas, killing 19 students and two teachers. Abbott initially praised law enforcement response, but later said he had been “misled” by authorities when it became public that officers had waited over an hour to go into the school.

Although polls showed a tight race in the summer and early fall, recent polls showed Abbott opening up a double-digit lead. More than $100 million has been raised this year by both candidates.

O’Rourke, a former congressman, burst onto the national scene in 2018 when he ran for Senate against Ted Cruz and came within 3 points.