The health benefits of a colorful diet 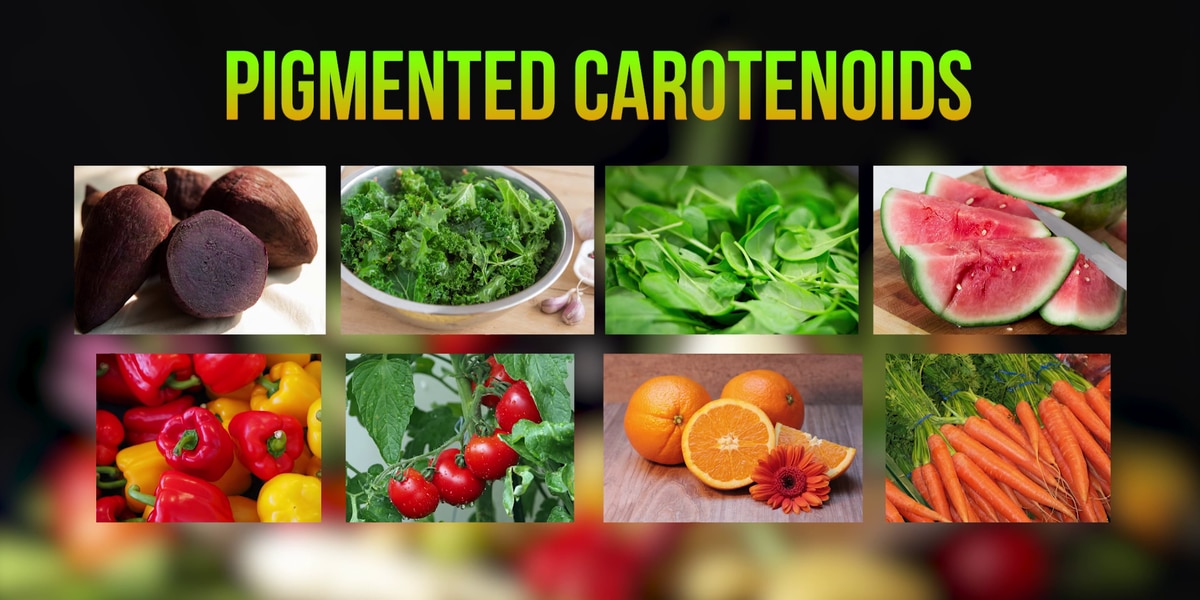 (WNDU) – Women tend to live longer than men but suffer from more diseases.

Now, a new study reveals that certain colorful foods can make those longer lives healthier. When it comes to debilitating diseases, the numbers for women are far higher than it is for men.

The numbers are the same for patients with macular degeneration. And with women having a longer lifespan, that means they will have to live with these conditions longer. But new research from the University of Georgia suggests that what women eat can make a difference.

And the more colorful those meals are the better.

People who ate high levels of foods high in pigmented carotenoids such as yams, kale, spinach, watermelon, bell peppers, tomatoes, oranges, and carrots had a 40 percent lower risk of the advanced form of macular degeneration. A study from the National Council on Aging found the risk of dementia decreased the more you ate these foods.

Following a Mediterranean diet which is high in vegetables, whole grains, fish, and olive oil correlates with higher cognitive function.

“We do not always pay attention to our diets. We need to explore how nutrition affects the brain and the eye” said Emily Chew, MD, director of the National Eye Institute Division of Epidemiology and Clinical Applications.

The researchers examined the effects of nine components of the Mediterranean diet on cognition.

NfL elevation is thought to occur due to nerve cell damage and is increasingly being recognized as a useful marker of neurodegeneration.

“We hope this technique could one day be a useful tool for identifying people at risk of accelerated aging, so that they may be offered early, targeted prevention strategies to improve their brain health,” said Jonathan Schott, lead author, Professor, UCL Dementia Research Centre, UCL Queen Square Institute of Neurology