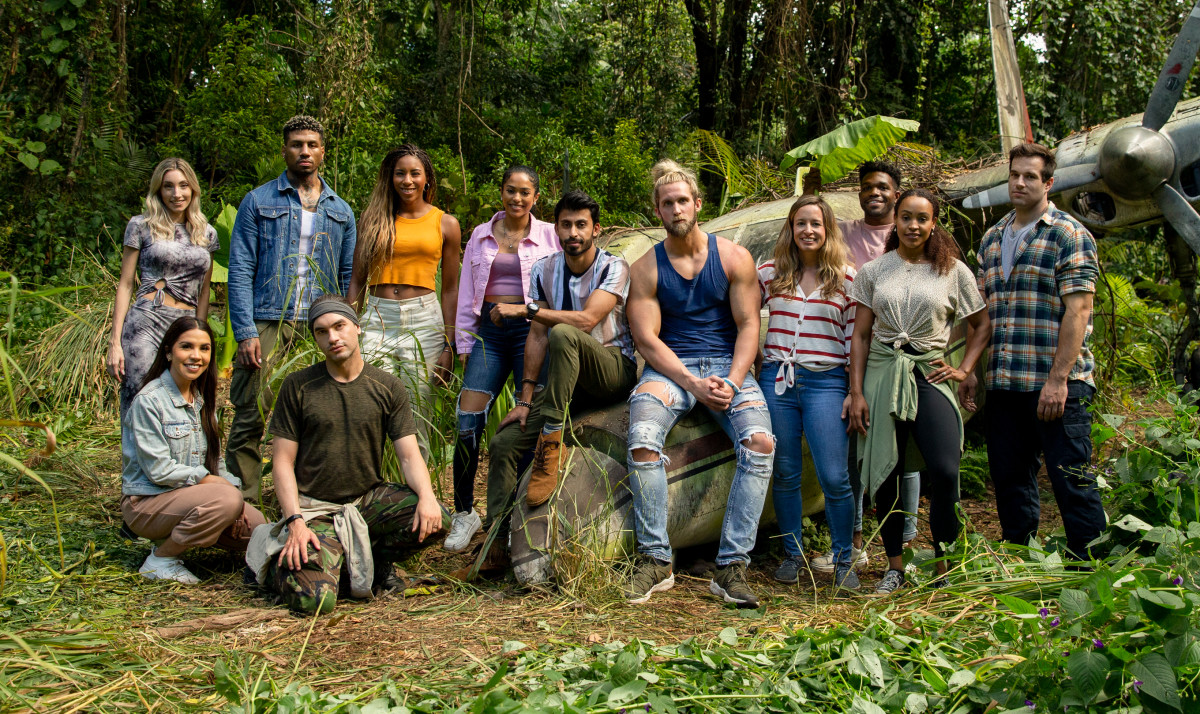 Netflix has used the 2020s to bring new reality series to fans around the world. But its latest show is actually a revival of a concept that started all the way back in 2001: The Mole. Here’s everything to know about the reboot of the classic reality show, including its premiere and release schedule, the sabotage-filled concept, and who’s playing.

When was The Mole announced?

It was announced back in August 2022 that Netflix had ordered a reboot of The Mole. This served as a culmination of fans of the original series, who had been waiting for a version of the show to appear back on the scene since the cancellation of the American version in 2008.

When does The Mole premiere?

The Mole premieres with its first batch of episodes on Friday, October 7, 2022.

What is the release schedule for The Mole?

Like all of Netflix’s other reality series (besides The Great British Baking Show), The Mole will use a hybrid weekly/binge model. A batch of several episodes will drop every week:
—October 7: Episodes 1-5
—October 14: Episodes 6-8
—October 21: Episode 9 & Finale

How many episodes does The Mole have?

This season of The Mole will have 10 episodes.

What day does The Mole release?

Episodes of The Mole release weekly on Fridays.

Related: Everything to Know About Dancing with the Stars Season 31

How does The Mole work?

In The Mole, twelve players are gathered to complete assignments to earn money for the group pot. However, one of the twelve is the titular “Mole”, designated to sabotage the assignments and cause the group to earn the least amount of money for the winner’s pot as possible.

Every few days, players would take a multiple choice test about the identity of the Mole and the Mole’s actions over the course of last few days. Once the test is complete, the players await their results in an Execution ceremony. The player with the worst score is executed from the game.

Contestants are eliminated until there are three remaining players (two genuine contestants and the Mole themself), where they must complete a final test about the identity and actions of the Mole throughout the season. The genuine player with the highest score is declared the winner and receives the group’s pot. In the finale, the winner is revealed and the Mole unmasks themselves.

What is the history of The Mole?

The Mole is an adaptation of De Mol, a Belgian reality show that first hit airwaves in 1998. Since then, the format has been used in 40 countries around the world. The most constantly-running version is Wie is de Mol?, the Netherlands version that has been going for 22 seasons since 1999.

The American adaptation of The Mole first aired in January 2001. The first two seasons aired throughout that year. However, the September 11 attacks cratered ratings. Re-airings during that summer fared better, prompting two celebrity seasons that aired in 2003 and 2004. The show then disappeared for four years before rights were re-secured, and another civilian version aired in 2008. Unfortunately, low ratings caused the show to be canceled until now. All previous seasons of The Mole aired on ABC.

Who’s in the cast for The Mole?

The of The Mole was revealed in September 2022.

Who has been eliminated on The Mole?

We’ll update this section once we learn who has been eliminated on The Mole.

Who is “The Mole” on The Mole?

We’ll update this section once we learn who The Mole is!

Who won The Mole?

We’ll update this section once we learn who won The Mole.

Who is the host of The Mole?

The Mole is hosted by journalist Alex Wagner. She was previously the anchor of Now with Alex Wagner, and a co-anchor of CBS This Morning Saturday. She is currently the host of Alex Wagner Tonight on MSNBC and a contributing editor for The Atlantic. Wagner is the latest host of the series, following previous stints from commentator Anderson Cooper and sportscasters Ahmad Rashad and Jon Kelley.

Related: Everything to Know About The Masked Singer Season 8

When was The Mole filmed?

It’s unknown at this time when The Mole was filmed.

How are players eliminated on The Mole?

As stated above, players are eliminated from The Mole by getting the lowest score during that round’s quiz. The quiz asks questions about the Mole’s identity. So, usually, the person who is eliminated would be someone who is the most off about the identity of the Mole. In case of a tie on the quiz, the person who answered the questions the slowest is eliminated. On rare occasions, players may also leave the game through other means, either disqualification or accepting a bribe to walk.

How much are players on The Mole paid?

The winner of The Mole earns the amount of money in the pot that had been raised by the contestants through various missions over the duration of the entire season. It’s assumed that the Mole is paid a certain amount for their role throughout the season, but that amount has not been disclosed.

Where is The Mole filmed?

This season of The Mole was filmed exclusively in Australia.

Has The Mole been renewed?

Netflix has not announced any plans at this moment to continue The Mole past season one. Any chances of renewal will be determined by the popularity of the reboot once it begins to air.

Is there a trailer for The Mole?

Yes! You can check out the trailer that was posted below.

Next, here’s everything to know about this season of Survivor 43.