‘The Witcher’ Season 3: Everything to Know 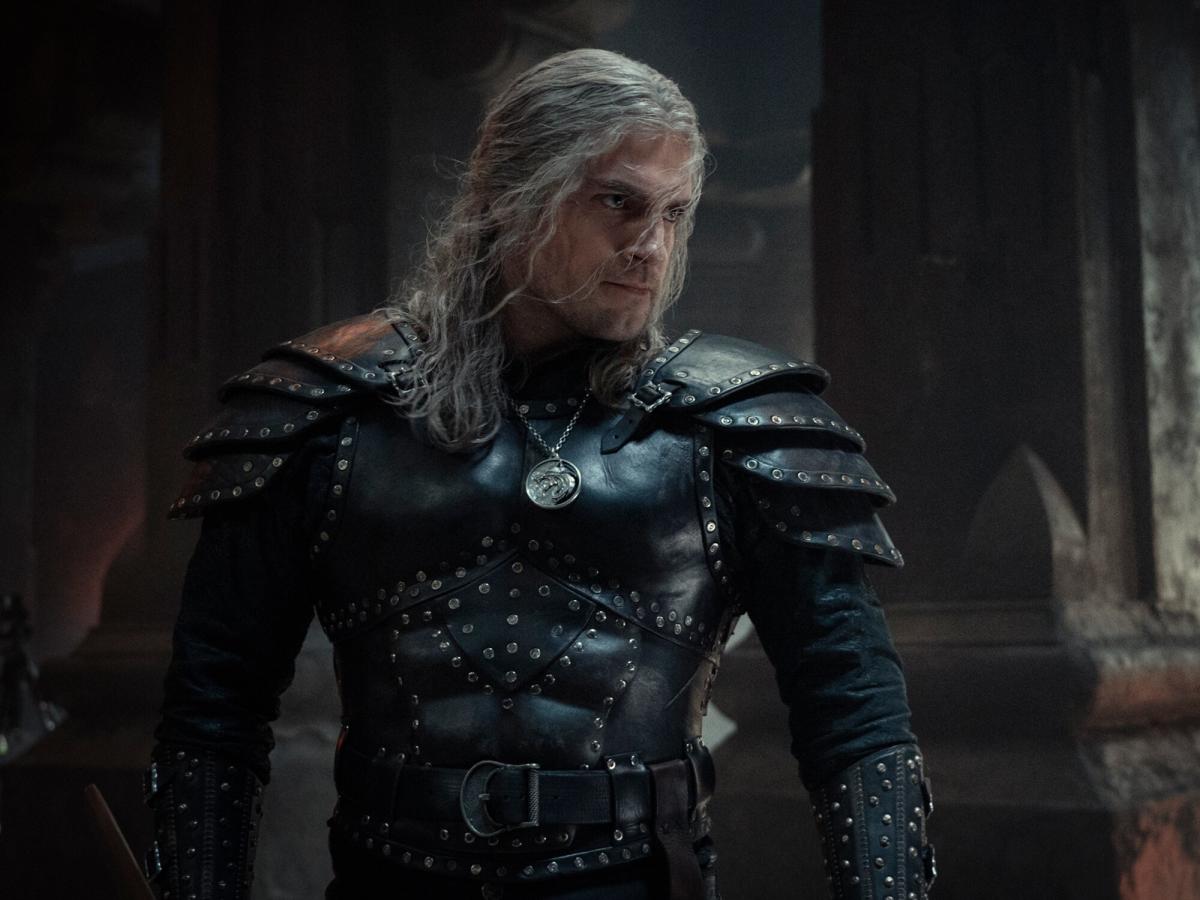 Henry Cavill will be gearing up as Geralt of Rivia one last time in the upcoming third season of The Witcher.

Season 3 of the Netflix fantasy show, which is based on Andrzej Sapkowski’s hit book series, is coming to viewers’ screens in summer 2023 and will mark leading man Cavill’s final season before he is set to be replaced by Liam Hemsworth.

Since the season is Cavill’s last, it’s sure to be a memorable one with plenty of action and hopefully some more romance between Geralt and Anya Chalotra’s character, Yennefer. The series will pick up where the season 2 finale left off and take fans even deeper into Sapkowski’s magical world of elves, monsters and mages.

Here’s everything we know so far about The Witcher season 3.

What is The Witcher season 3 about?

Picking off where season 2 left off, Geralt, Yennefer and Ciri are all back together again after taking down the demon Voleith Meir. However, the majority of the Continent is now in pursuit of Ciri.

The show released season 3’s official synopsis in April 2022 on Twitter, which reads: “As monarchs, mages, and beasts of the Continent compete to capture her, Geralt takes Ciri of Cintra into hiding, determined to protect his newly-reunited family against those who threaten to destroy it. Entrusted with Ciri’s magical training, Yennefer leads them to the protected fortress of Aretuza, where she hopes to discover more about the girl’s untapped powers; instead, they discover they’ve landed in a battlefield of political corruption, dark magic, and treachery. They must fight back, put everything on the line — or risk losing each other forever.”

Season 3 of The Witcher will be largely based on Sapkowski’s second book, The Time of Contempt, which is one of the most action-packed books of the series.

Why isn’t Henry Cavill returning to The Witcher after season 3?

In October 2022, Netflix announced that Cavill would be stepping down from The Witcher after season 3 and that Hemsworth will be replacing him in season 4. Although Cavill has not explicitly shared why he is exiting the show yet, he did wish his successor luck and had nothing but good things to say about the character and his time on the show.

In a statement on Instagram, Cavill wrote, “I will be laying down my medallion and my swords for Season 4. In my stead, the fantastic Mr Liam Hemsworth will be taking up the mantle of the White Wolf. As with the greatest of literary characters, I pass the torch with reverence for the time spent embodying Geralt and enthusiasm to see Liam’s take on this most fascinating and nuanced of men. Liam, good sir, this character has such a wonderful depth to him, enjoy diving in and seeing what you can find.”

While fans thought perhaps his other big role — DC’s Superman — could be the reason for his departure, Cavill revealed in December 2022 that he will not be returning as the famed superhero in future DC Universe films. A few days later, Cavill announced a new project: an adaption of the cult fantasy tabletop game Warhammer 40,000, which he is collaborating on with his girlfriend Natalie Viscuso and Amazon Prime Studios.

Who is in the cast?

In addition to Cavill, many of the show’s cast members will be reprising their roles during season 3. We can expect Chalotra to return as the powerful sorceress Yennefer, as well as Freya Allan as Princess Cirilla. Other series regulars, including Joey Batey, MyAnna Buring, Anna Shaffer and Kim Bodnia, will also make appearances.

On April 14, 2022, the show announced four new cast members and characters on Twitter. Robbie Ammel will be playing Gallatin, the leader of a guerrilla Scoia’tael army; Shang-Chi‘s Meng’er Zhang is Milva, a human adopted by the dryads of Brokilon Forest; Hugh Skinner is set to play Prince Radovid, a royal playboy; and Christelle Elwin is Mistle, a member of a group of misfit teenagers who steal from the rich.

When will The Witcher season 3 be released?

While no official release date has been announced yet, Netflix revealed during Tudum 2022 that season 3 of The Witcher will be coming during summer 2023.

In the meantime, fans can watch the show’s prequel series, The Witcher: Blood Origin, beginning Dec. 25, 2022.

Will there be a fourth season of The Witcher?

Netflix announced that The Witcher had been renewed for season 4 in October 2022, along with the news that Hemsworth would be taking over the reins as Geralt. The Hunger Games star expressed his excitement about the role on Instagram, as well as his gratitude for Cavill.

“As a Witcher fan, I’m over the moon about the opportunity to play Geralt of Rivia. Henry Cavill has been an incredible Geralt, and I’m honored that he’s handing me the reins and allowing me to take up the White Wolf’s blades for the next chapter of his adventure,” Hemsworth wrote in a statement. “Henry, I’ve been a fan of yours for years and was inspired by what you brought to this beloved character. I may have some big boots to fill, but I’m truly excited to be stepping into The Witcher world.”