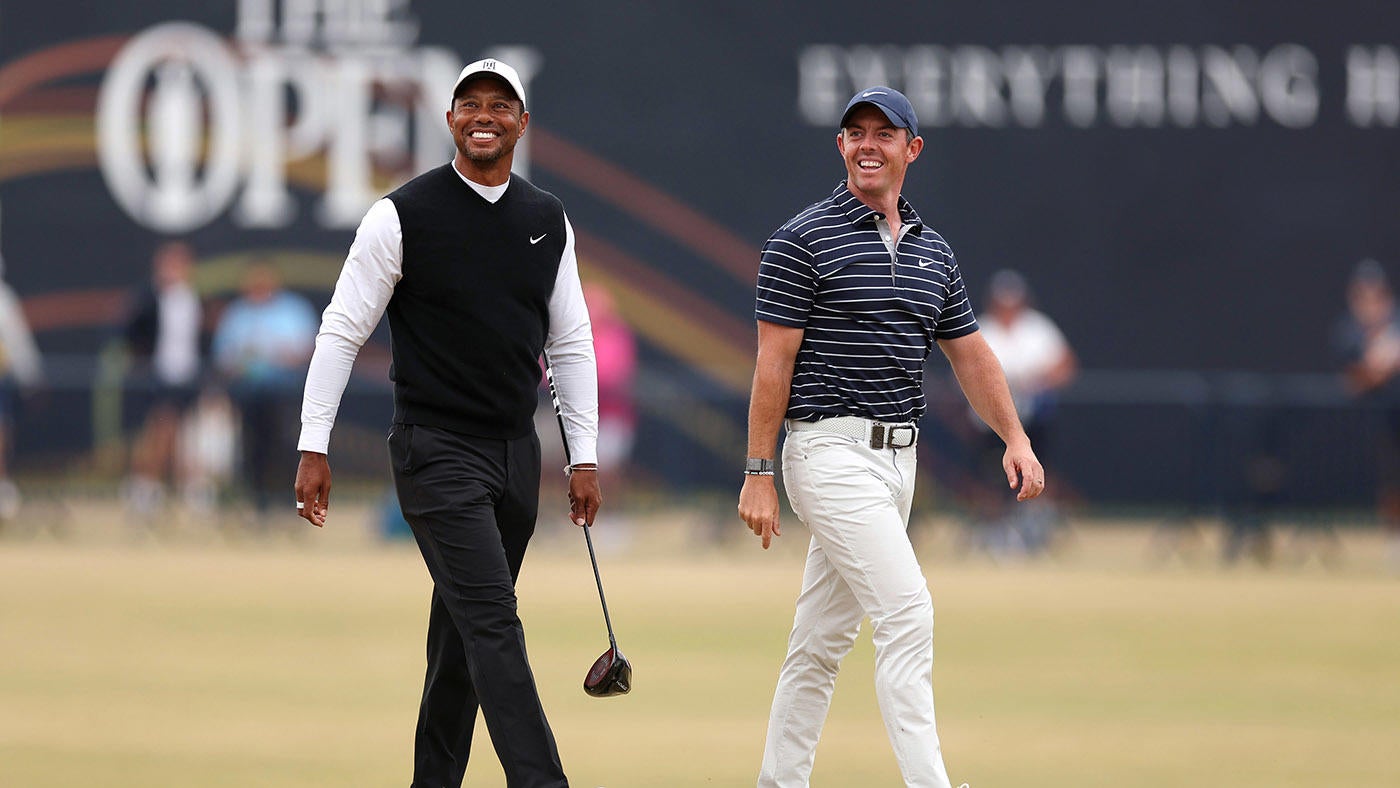 Happy Thursday, everyone. It’s Wajih AlBaroudi filling in for Zachary Pereles for the final time this week. First things first: we had some breaking NBA news late last night. The Lakers are reportedly finalizing a trade to send Talen Horton-Tucker and Stanley Johnson to the Jazz in exchange for Patrick Beverley. You can read more details about the deal here.

Now let’s get into the rest of the news.

Having won a combined 19 major championships, Tiger Woods and Rory McIlroy have more than earned the “when they talk, you listen” status. Therefore it shouldn’t be surprising that after the two led a players-only meeting about reshaping the PGA Tour, their vision became a reality the very next week.

The PGA Tour, in response to the aforementioned meeting at the BMW Championship along with the threat of LIV Golf, announced significant changes to its schedule and compensation. Here’s what you need to know:

The changes are a massive win for PGA Tour players. They have Woods and McIlroy to thank, as PGA Tour commissioner Jay Monahan said the players who attended the meeting “rallied together to strengthen the Tour platform, recognizing that if fans are going to invest in the PGA Tour, it means a hell of a lot more if they know the players are investing right back.

As if their league-changing actions weren’t reason enough for a good morning shoutout, Woods and McIlroy also announced the formation of a tech startup called TMRW Sports.

And not such a good morning for…

The injury bug has bit the Giants once again. Receiver Collin Johnson was carted off the Giants’ practice field with an apparent right leg injury, and a couple hours later the team announced he suffered a torn Achilles.

The good news for the Giants is reinforcements are coming in the way of Sterling Shepard — who was activated off the PUP list after suffering a torn Achilles of his own against the Cowboys last December — and former Ravens receiver Jaylon Moore, who New York claimed off waivers after Johnson’s injury.

The bad news for Giants is two potential starters have suffered significant injuries in a week’s span. Edge rusher Kayvon Thibodeaux, the fifth overall pick in the 2022 NFL Draft, sprained his MCL in last week’s preseason game against the Bengals, and he could miss the Giants’ season-opener as a result.

The MLB released its 2023 schedule, and it came with quite a wild twist. As part of the MLB and MLBPA’s new collective bargaining agreement, all 30 teams will play each other for at least one series this season.

While traditionalists may knock the new format, it’s bringing a pair of homecomings bound to generate plenty of fan interest. As our MLB scribe Mike Axisa noted, Dodgers outfielder Mookie Betts will play the Red Sox (from Aug. 25-27) for the first time since they traded him in February 2020. Also, Angels outfielder Mike Trout, a devout Philadelphia sports fan who grew up in the area, will play the Phillies in just his third trip to Citizens Bank Park from Aug. 28-30.

After an 11-day trial, Vanessa Bryant was awarded $16 million in her case against Los Angeles County. The jury delivered a unanimous verdict in Bryant’s favor, as they found her to have suffered “emotional distress” after deputies and firefighters took and distributed photos of her husband Kobe Bryant and daughter Gianna Bryant after their fatal helicopter crash in 2020.

Chester’s attorney, Jerome Jackson, had asked the jury to award Bryant and Chester $75 million: $2.5 million each for the “emotional distress” they suffered over the last two and a half years, and another $1 million for each year of their future distress — 40 for Bryant and 30 for Chester. Jackson reportedly told the court “you can’t award too much money for what they went through. You can’t stack it too high. You can’t spread it too wide. What they went through is inhuman and inhumane.”

SEC predictions: Can Alabama keep the throne? Is Texas A&M a contender? 🏈

Only two days remain until the start of SEC football — that’s just four Oatmeal Creme Pies for Nick Saban — as Vanderbilt will get things started Saturday at Hawaii. With the season rapidly approaching, our college football experts shared an expansive list of SEC predictions — one of which being a familiar team winning the conference title.

All seven experts have Alabama winning the SEC for the third time in as many years, and here’s an explanation courtesy of Barrett Sallee:

Saban’s protege-turned-nemesis Jimbo Fisher has Texas A&M riding high after putting together the best recruiting class of all time on 2022 National Signing Day. Our experts still have trepidations about the Aggies, however, as they were voted the most overrated team by our Shehan Jeyarajah, Dennis Dodd and Sallee.