TPG Capital to invest in ClaimsXten if bought from UnitedHealth Group 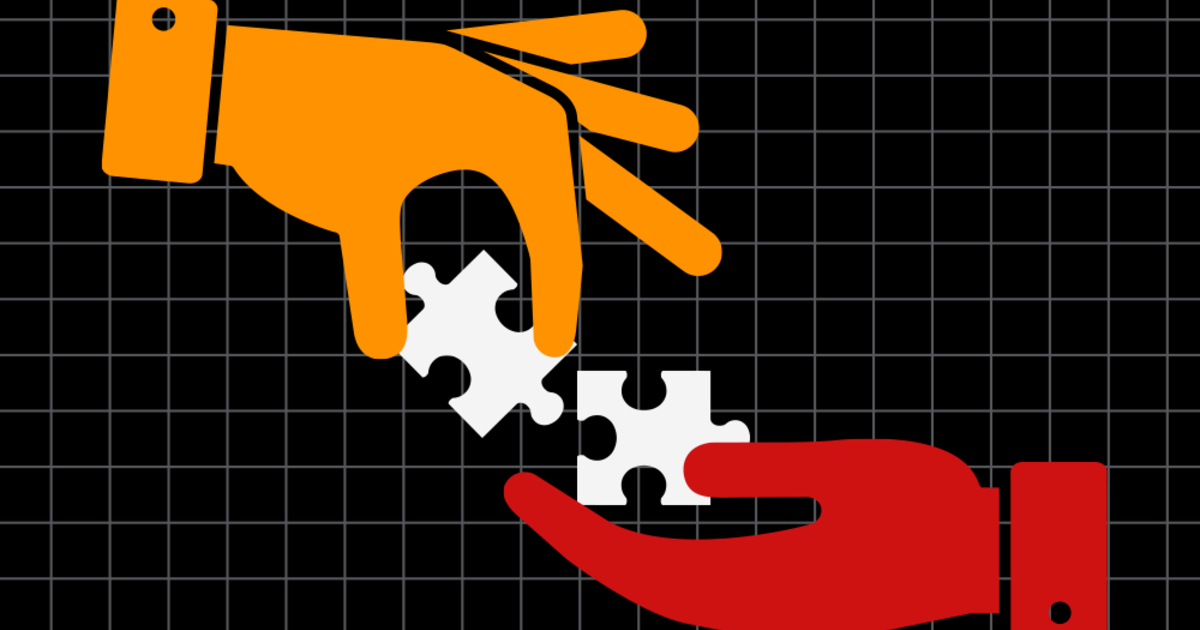 If ClaimsXten changes hands as part of UnitedHealth Group’s proposed $13 billion acquisition of Change Healthcare, there’s already a CEO waiting in the wings and a research and development budget ready to be doubled.

“The divestiture will restore the competitive intensity lost because of the acquisition,” Nichols wrote in a memorandum opinion, which was unsealed Wednesday.

UnitedHealth can finalize its acquisition of Change Healthcare as soon as 10 days after receiving the judge’s order. The Justice Department said it is considering appealing Nichols’ decision. The agency has 60 days to submit an appeal.

If the deal is finalized, TPG Capital plans to name Carolyn Wukitch CEO of ClaimsXten, according to the memorandum opinion said. Wukitch currently serves as senior vice president and general manager for network and finance management at Change Healthcare. Wukitch and around 375 Change Healthcare employees will join TPG and continue working with ClaimsXten as part of the divestiture, according to the court document. The management team will run the business’ day-to-day operations.

Change Healthcare had 14,000 employees as of March 30, according to its annual report with the Securities and Exchange Commission. The company will be incorporated into UnitedHealth’s OptumInsight revenue cycle management arm. Once the transaction closes, Change Healthcare president and CEO Neil de Crescenzo IV will serve as CEO of OptumInsight.

TPG Capital also plans to increase ClaimsXten’s research and development budget to $30 million by 2026, from $14 million in fiscal 2022, the opinion said.

“Our belief is we’ll be able to invest more in the product, make it better for customers and accelerate our revenues as a result,” TPG Capital co-managing partner Nehal Raj testified during the trial.