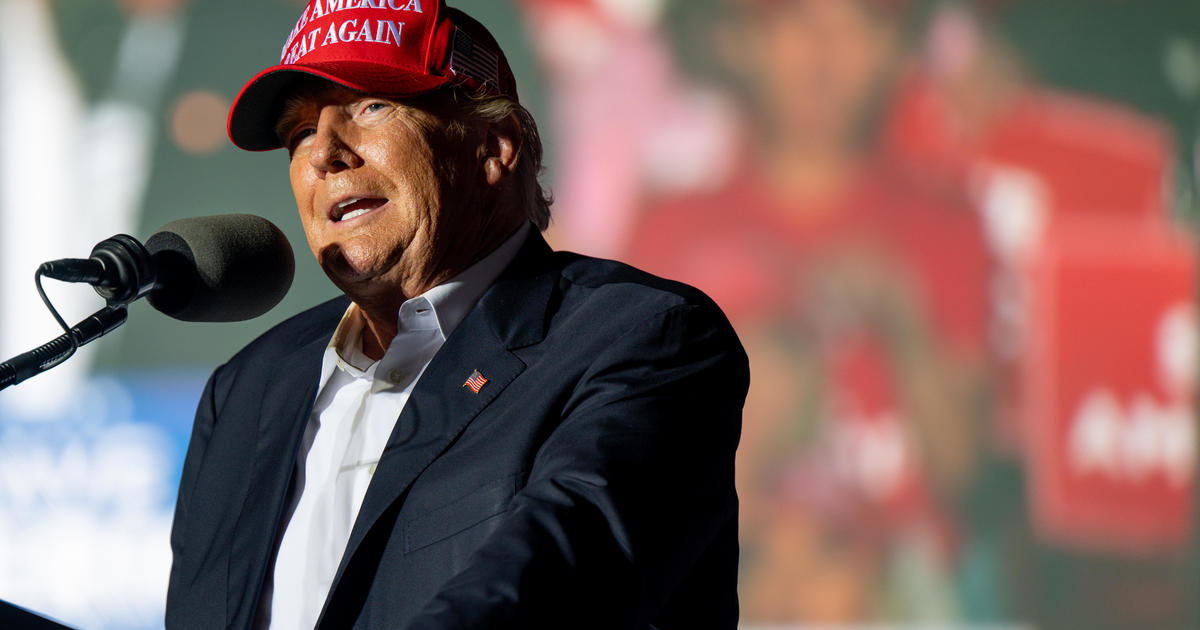 The cases range from civil to criminal, state and federal. Trump is named in one lawsuit in the Bronx, his company is named in a Manhattan criminal case and a longtime friend and adviser is in the middle of a criminal trial in Brooklyn.

Here’s a look at where the cases stand:

In Manhattan, the Trump Organization, through two corporate entities — the Trump Corporation and Trump Payroll Corporation — has entered not guilty pleas on 14 counts related to allegations the company provided untaxed “indirect employee compensation” to executives. Opening statements in the case are scheduled to start Monday morning

Last week, prosecutors and defense attorneys interviewed dozens of potential jurors, asking them probing questions about their feelings towards Trump, even though he is not charged in the case. Potential jurors grappled with the question of whether they could compartmentalize their opinions for Trump — in many cases expressed with strong distaste — in order to consider the charges against his company.

The process was fraught and many concluded they could not. In at least one instance, a potential juror at first believed he could before realizing he was wrong.

After saying on Oct. 24 he could be unbiased about Trump, on Oct. 27, the potential juror asked to speak to Judge Juan Merchan. He said that for three days he had “very strong feelings about Donald Trump that turned into a very visceral feeling in my gut that I use to have when he was President,” reflecting his dislike of Trump. He was excused.

The challenge of seating jurors was summed up in a social media post by defense attorney Michael van der Veen, who said, “the politics in the jury pool in this case runs nine out of 10 against our client.”

“In order for there to be a fair trial, we need to keep the politics out,” van der Veen wrote.

Trump has called the charges a result of a “witch hunt” and accused Manhattan District Attorney Alvin Bragg, and his predecessor who launched the investigation, Cyrus Vance, of acting out of political animus.

Politics are front and center in the ongoing criminal trial of billionaire businessman Thomas Barrack, a longtime Trump friend and adviser who served as chair of the 2016 Inauguration committee.

Barrack is accused of acting as an unregistered foreign agent in an effort to sway U.S. foreign policy in favor of the United Arab Emirates’ (UAE) interests, and has entered a not guilty plea. In this case, as in the Trump Organization’s Manhattan trial, potential jurors in Brooklyn’s federal court were interrogated about their feelings toward Trump and told Trump could even be called to the stand.

That never materialized, but two Trump administration officials testified — former Secretary of State Rex Tillerson and former Treasury Secretary Steven Mnuchin. Barrack himself has been on the stand testifying in his own defense for the last week, and will continue Monday.

Barrack has described his communications with UAE officials about the Trump administration as “puffery” and attempts to mediate disputes.

Barrack is expected to be the last witness called in the case, and Judge Brian Cogan indicated Friday the jury may begin deliberations this week.

Trump’s political and corporate interests are fused in a lawsuit that goes to civil trial Monday in the Bronx, where five plaintiffs say they were assaulted, and had property destroyed, by Trump’s security team outside Trump Tower in September 2015.

The men had been protesting statements made by Trump — then a candidate for the Republican presidential nomination — related to civil rights and Mexican immigrants.

Their case moved slowly while Trump was president, but ultimately included a court-ordered videotaped deposition from Trump, which was completed in October 2021. Others in Trump’s orbit during the earliest days of his candidacy were also deposed in the suit.

Trump and the Trump Organization are named in the lawsuit and have denied all allegations. The plaintiffs are seeking unspecified damages.

Potential jurors will be crammed into a courtroom Monday and be told — as others were in Manhattan last week, and in Brooklyn last month — that they will need to set aside their biases about Trump, who could be called as a witness, and make an impartial decision.