Tropical system expected to develop in Atlantic, one affecting Florida 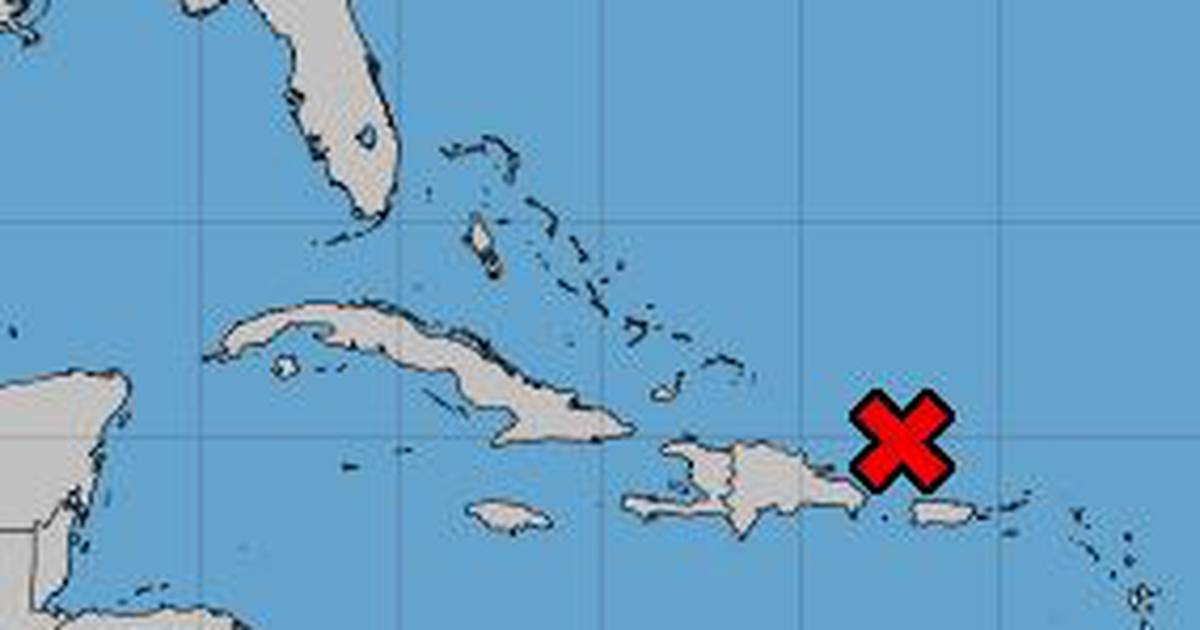 The National Hurricane Center forecast an increased chance that a tropical depression or storm could form in the Atlantic and potentially threaten Florida this week.

As of the NHC’s 8 a.m. tropical outlook, forecasters said that a large system developing north of Puerto Rico has a high chance of become a subtropical or tropical depression while it turns westward or west-southwestward over the southwestern Atlantic during the middle part of this week.

Chances for formation were increased to 70% on Sunday for it to form in the next 48 hours and 90% chance of development in the next five days.

The east coast of Florida should and the Bahamas should monitor the progress of the storm, the NHC said. Regardless of development, there is an increasing risk of coastal flooding, gale-force winds, heavy rainfall, rough surf, and beach erosion.

“The system is initially expected to be very broad and disorganized,” forecasters said. “However, it could begin to acquire subtropical or tropical characteristics during the early part of next week, and a subtropical or tropical depression could form during the early to middle portion of next week while the system moves generally westward to west-northwestward over the southwestern Atlantic.”

8am EST Sunday Nov 6 — Key Messages for the disturbance over the SW Atlantic, which now has a high chance of formation early this week. Interests along the SE US coast, E Florida, and Bahamas should closely monitor the progress of this system.

Forecasters said there is an “increasing risk” of coastal flooding, gale-force winds and heavy rainfall along Florida’s east coast.

The system is forecast to bring heavy rains to the Dominican Republic, Puerto Rico, and the Virgin Islands this weekend.

If it grows in strength, it could become Tropical Storm Nicole.

The NHC is also monitoring a weak nontropical area of low pressure located several hundred miles east of Bermuda with a 70% chance to form in the next couple of days into a named system in the Atlantic.

The system is forecast to turn northeastward and merge with a strong cold front by the middle part of this week.

The week has seen the formation of the season’s sixth and seventh hurricanes with Hurricane Lisa striking Belize on Thursday morning and Hurricane Martin, which became extratropical in the north Atlantic by Thursday afternoon.

The Atlantic hurricane season runs through Nov. 30. The season’s 14 named systems through Martin have now met the NOAA forecast for 2022.

The NOAA has predicted to be an above average season with 14 to 21 named tropical storms. This follows 2020′s record 30 named systems and 2021′s 21 named storms.