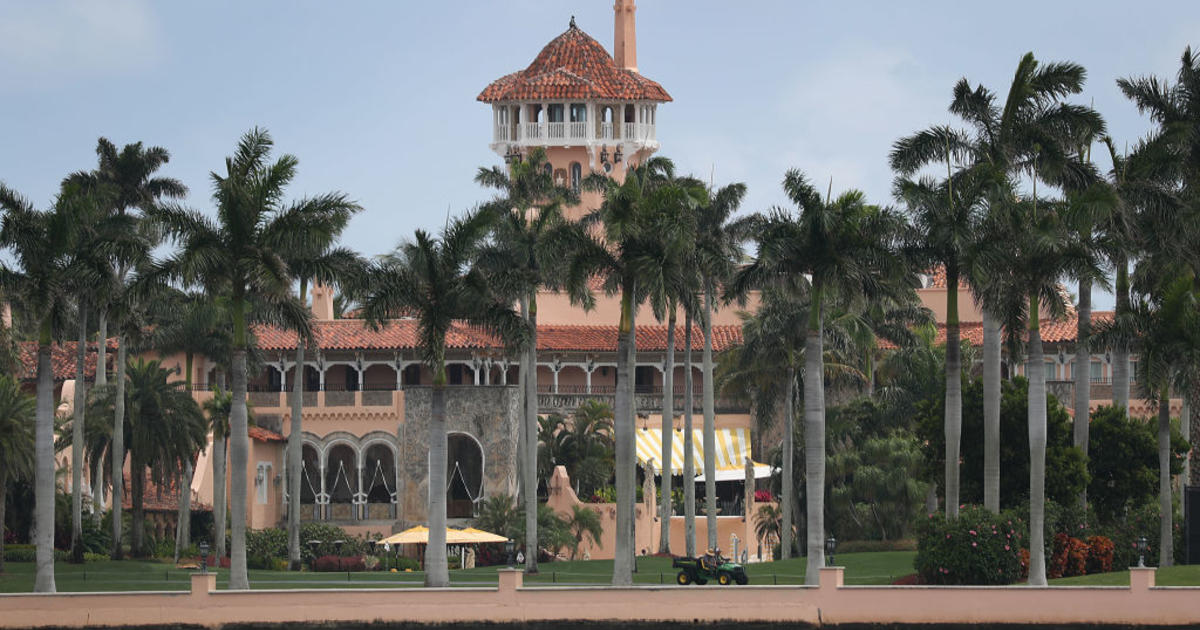 The former president said in a statement to CBS News that he did not know who Fuentes was, nor that he would be arriving with West, who is also known as Ye.

“Kanye West very much wanted to visit Mar-a-Lago. Our dinner meeting was intended to be Kanye and me only, but he arrived with a guest whom I had never met and knew nothing about,” Trump said in a statement to CBS News.

The news of the dinner was first reported by Axios.

Fuentes is a leading figure on the far-right, having attended the “Unite the Right” rally in Charlottesville in 2017 and the “Stop the Steal” rally on Jan. 6. Fuentes, who has spread antisemitic conspiracies, is considered a white supremacist by the Anti-Defamation League. According to the ADL, “Fuentes ‘jokingly’ denied the Holocaust and compared Jews burnt in concentration camps to cookies in an oven.”

West has been embroiled in controversy for weeks since posting antisemitic remarks, having lost high-profile sponsorships including Addidas, Gap and Balenciaga. He had been restricted from Twitter after his antisemitic tweets, but he posted last week that he had been unblocked.

West, who has said he is running for president in 2024, tweeted a video late Thursday saying he had a “debrief” with Trump, and he asked Trump to be his running mate.

But West said Trump “basically started screaming at me, telling me I was gonna lose.” Trump announced on Nov. 15 that he is running for president in 2024.

West also said he “loves Trump,” but said he told the former president he needed to bring back some of his loyalists who the media “tried to cancel,” such as Corey Lewandowski, and free the people arrested in connection to the Jan. 6 attack on the U.S. Capitol.

“He basically gives me this would be ‘mob-esque’ kinda story, talking to some kid from the southside of Chicago, trying to sound ‘mobby’ or whatever, and he goes into this story about all that went through to get Alice Johnson out of jail, and how he didn’t do it for Kim and he did it for me,” West said.

In a post on Truth Social on Friday, Trump said Ye asked him “for advice concerning some of his difficulties, in particular having to do with his business” during their Mar-a-Lago meeting.

“We also discussed, to a lesser extent, politics, where I told him he should definitely not run for President, ‘any voters you may have should vote for TRUMP.’ Anyway, we got along great, he expressed no anti-Semitism, & I appreciated all of the nice things he said about me on ‘Tucker Carlson.’ Why wouldn’t I agree to meet? Also, I didn’t know Nick Fuentes.”