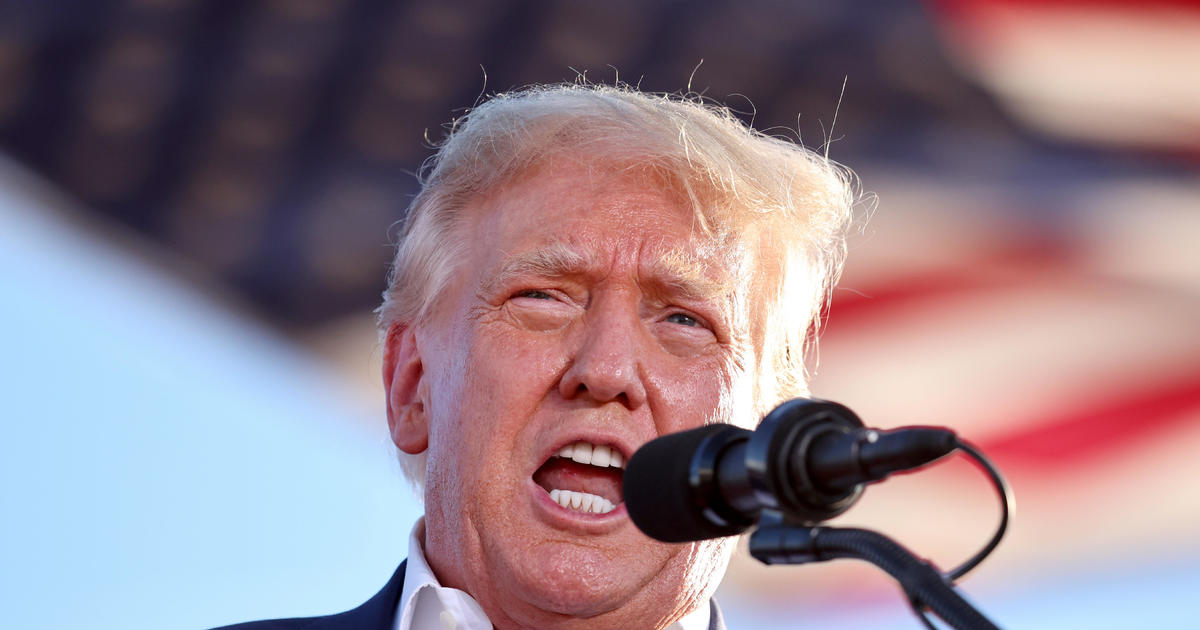 Behind the scenes, a key ally says that former President Donald Trump is encouraging state lawmakers in Pennsylvania to repeal Act 77, the law that allows all voters in the state to cast ballots by mail, an effort that reveals that he is working behind the scenes to affect the 2022 midterm elections.

On Sept. 6, there was a meeting in Trump Tower with Trump and key allies about how to urge Pennsylvania state Republicans to overturn or repeal Act 77, according to veteran political strategist and longtime Trump ally Michael Caputo, who participated in the meeting. The law, passed in 2019, enables “no excuse” mail-in voting and was upheld by the state Supreme Court earlier this year. The gathering was first reported by the news site Semafor and further details were reported by Rolling Stone.

Trump, who lost Pennsylvania to President Joe Biden by 81,660 votes, attacked and discouraged mail-in voting in 2020 in remarks and tweets: There is “NO WAY (ZERO!) that Mail-in Ballots will be anything less than substantially fraudulent,” one tweet read.

Caputo said that he and others who are working on repealing Act 77 requested the meeting with Trump. The former president agreed to see them and was encouraging, Caputo added.

“Trump’s message in the September 2022 meeting was that [Pennsylvania] state legislators have to act now, or else we will have no excuse mail-in balloting long into the future,” Caputo told CBS News. “What can [Trump] do? As head of the Republican Party, he can make phone calls, talk to people.”

Caputo said Trump is regularly talking to allies in Pennsylvania about their push to change election law and said he keeps close tabs on state legislative developments, and called Trump’s efforts “encouraging” and active.