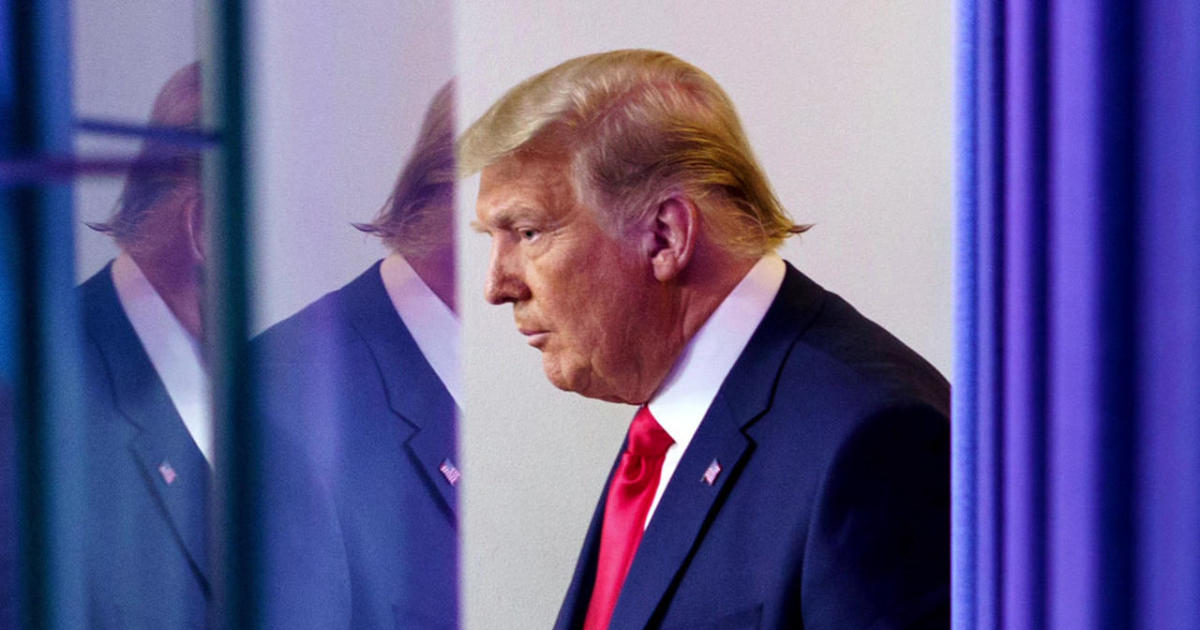 Donald Trump isn’t a defendant in the Trump Organization’s New York state criminal fraud trial, but will potential jurors be able to separate the ex-president from the company that made him famous?

That’s the key question they’re being asked, as prosecutors and lawyers for the company try to select an impartial panel. In Manhattan, where Trump and his company have made headlines for decades — and more than 86% of voters in 2020 cast their ballots against him — not everyone can make that promise.

“I have total disdain for anything to do with Trump. Sorry,” one potential juror said Monday. He was excused.

Another might’ve been excused anyway for logistical reasons.

Not everyone called for jury duty was against Trump. One person said she “would be for President Trump because it seems to me this is a politically motivated case.” She was excused.

Neither Trump nor any member of his family was charged in the case. Two Trump Organization entities, the Trump Corporation and Trump Payroll Corporation, have entered not guilty pleas on 14 counts related to allegations the company provided untaxed “indirect employee compensation” to executives.

The group of 130 potential jurors — who must ultimately be whittled down to 18, including six alternates — were first asked if they had scheduling issues, unmovable biases, or conflicts of interest.

Those conflicts ranged from personal to professional, according to transcripts.

One person said his wife hosted a “tot shabbat” attended by Ivanka Trump, Jared Kushner and their son. He was not initially excused. Trump’s daughter and her husband came up again when a soon-to-be excused juror said he and his wife were “family friends with the Kushner family.” He added, “my firm also has exposure to some loans where the Trump Organization is the borrower.”

Another person previously worked in accounting for a construction firm. He said the Trump Organization “had a very bad reputation for not paying vendors.” He was excused.

One person said he knew Eric Trump in college, at Georgetown University, and recounted an episode in which “a lacrosse player tried to beat him up, because he was — like — Eric Trump.” The Hoya alum was not initially excused.

Potential jurors who did not have obvious conflicts were then given a four-page questionnaire that included two “yes” or “no” prompts specifically asking if they had formed opinions about Trump or his company.

On Tuesday, the answers to those questions were front and center as lawyers and prosecutors prodded those who claimed they could set aside their prior opinions.

“Let’s talk for a minute about the elephant in the room or — more accurate — the elephant not in the room,” Manhattan Assistant District Attorney Joshua Steinglass said. “You’ll notice that Donald Trump is not sitting at that table. That is because he’s not charged with a crime here.”

He and other lawyers then spent several hours trying to determine if potential jurors could be counted on to make that distinction.

For many, it was simple.

“I like to describe this case as — it is not a referendum on Donald Trump; it is not a publicity contest. It is a trial about the companies for what they did, not the man for who he is. Can you follow that distinction during the trial?” Steinglass asked one potential juror.

“Yes, I can,” she replied. Most said they believed they could.

For a few who were ultimately excused, the promise wasn’t good enough.

One revealed under questioning that, growing up in Midtown, she had been aware of the company and Trump for much of her life and “in my mind he has been associated with fraud, but I would set that aside.”

Another said Tuesday he thinks “Mr. Trump has no morals,” and “I think he’s a criminal. I think he’s done irreparable damage to this country.”  But, he continued, “that is exactly why I think I could be impartial in this case, because I think the issues here….are trivial compared to the terrible things he had done.”

As day two of the proceedings drew to a close, seven jurors had been sworn in. The judge is hoping to have the remaining 11 selected in time to start opening statements on Monday, Oct. 31.