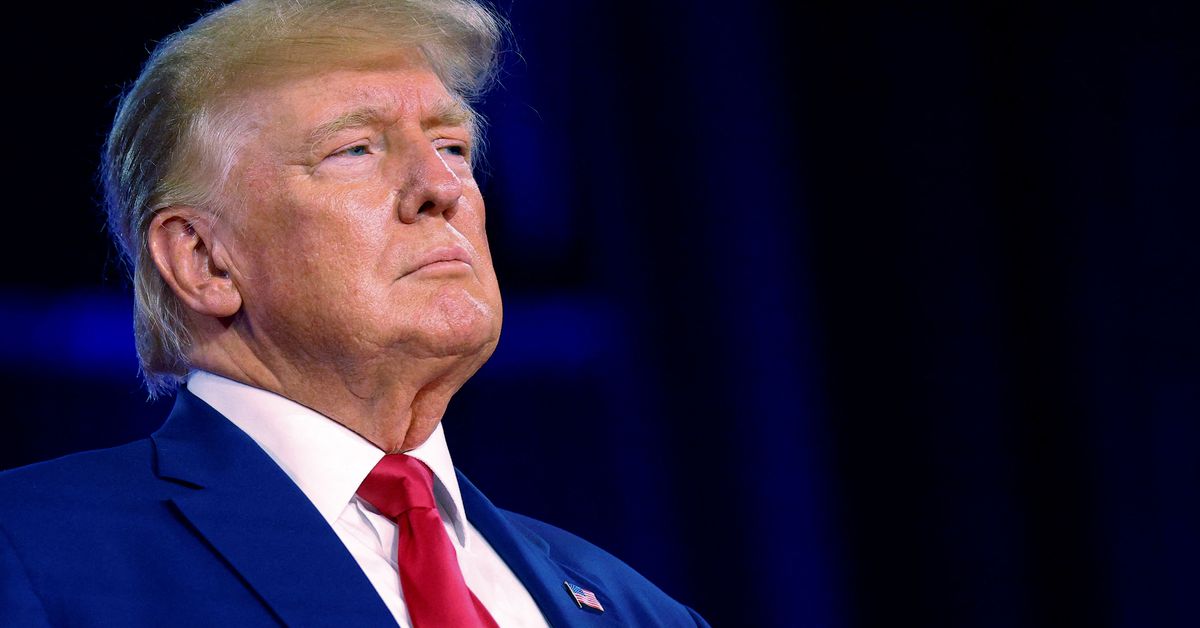 The Times said that subpoenas were issued to the leadership political action committee Trump founded as the U.S. Justice Department probes the group’s formation and spending.

Junior and mid-level aides who worked in the Trump White House and on his presidential campaign also received subpoenas on Wednesday, according to the Times.

Trump’s office did not immediately respond to a request for comment.

The investigation into Save America was first reported by ABC News.

Trump, a Republican, founded Save America days after losing the 2020 election to President Joe Biden, a Democrat. The group has built a war chest in excess of $100 million as Trump continues to claim falsely that the election was marred by widespread voting fraud.

The subpoenas were made by a grand jury separate from the one probing a failed bid by Trump loyalists to submit slates of fake electors to overturn the 2020 election, the Times reported.