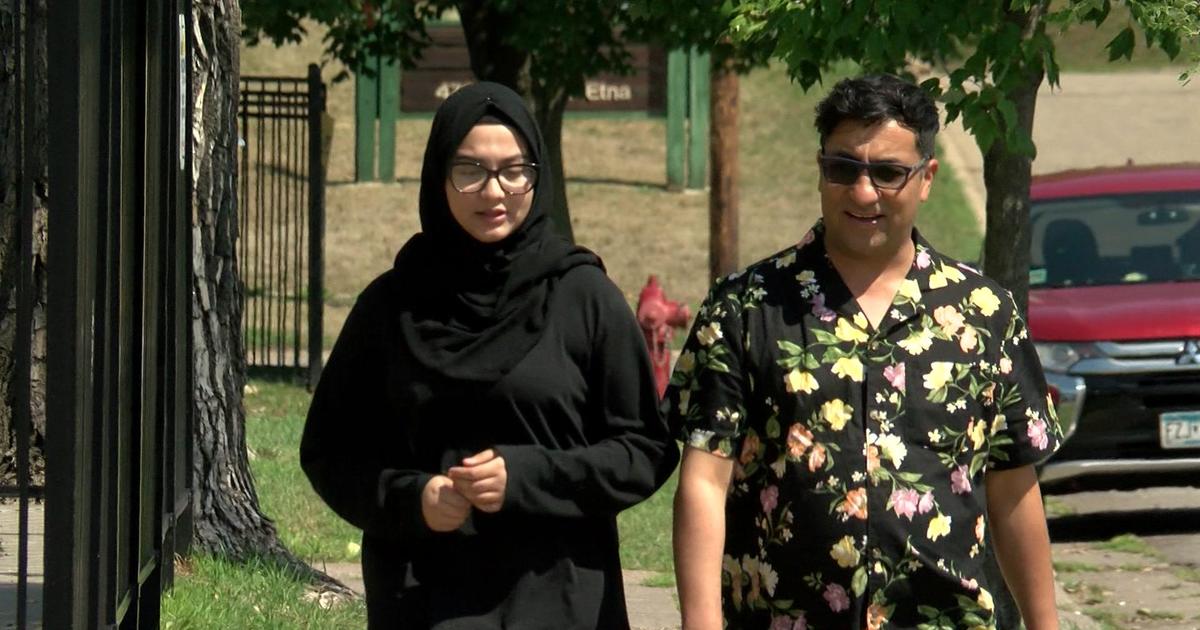 The Biden administration plans to retain its goal of receiving up to 125,000 refugees in fiscal year 2023, in hopes of accomplishing a lofty objective it fell far short of reaching in 2022, according to government statistics reviewed by CBS News.

Starting in October, the proposed refugee cap, which still needs to be formally approved by President Biden, will guide U.S. admissions of the most vulnerable refugees displaced by war and violence across the world. The refugee cap is a target and does not require the U.S. to resettle a specific number of refugees.

In fact, the Biden administration has fallen far short of meeting its refugee admissions goals over the past two years, largely because of the decimation of the resettlement system under former President Donald Trump, who portrayed refugees as cultural, economic and national security threats.

While it allocated 125,000 refugee spots in fiscal year 2022, the Biden administration resettled fewer than 20,000 refugees in the year’s first 11 months, State Department figures as of Aug. 31 show.

The refugee admissions tally, however, does not include the tens of thousands of at-risk Afghans and displaced Ukrainians the Biden administration has received over the past year. While refugees arrive in the U.S. with permanent legal status, the vast majority of Ukrainian and Afghan refugees have been admitted under humanitarian parole, a temporary legal classification.

Like in fiscal year 2022, the Biden administration will face an uphill climb in resettling close to 125,000 refugees in the next 12 months, given the Trump-era resettlement cuts and the coronavirus pandemic, which suspended admissions for several months and hampered refugee processing. The ambitious ceiling is also the highest cap since the 1990s.

The Trump administration dramatically slashed refugee admissions, allocating an all-time low of 15,000 spots in fiscal year 2021; restricted the categories of those who could be resettled; and tried to give states and cities a veto on refugee resettlement.

The Trump-era restrictions and record-low ceilings led the U.S. nonprofit organizations that resettle refugees to lay off personnel and close offices across the country.

While it has struggled to rebuild the refugee resettlement and processing infrastructure, the Biden administration has taken some steps to increase admissions, including the development of a program set to be unveiled later this year that will allow private individuals to sponsor refugees.

The U.S. government’s struggle to ramp up refugee admissions has come as the number of people displaced by violence around the globe has climbed to 90 million, an unprecedented level, according to the United Nations.

Beth L. Fossen: Name-calling in politics grabs headlines, but voters don’t like it

Renovated C.I.A. and N.S.A. Museums Offer a Peek at Spy Secrets — for Some