UVA shooting: 3 killed, 2 wounded and community told to shelter in place with suspect still at large 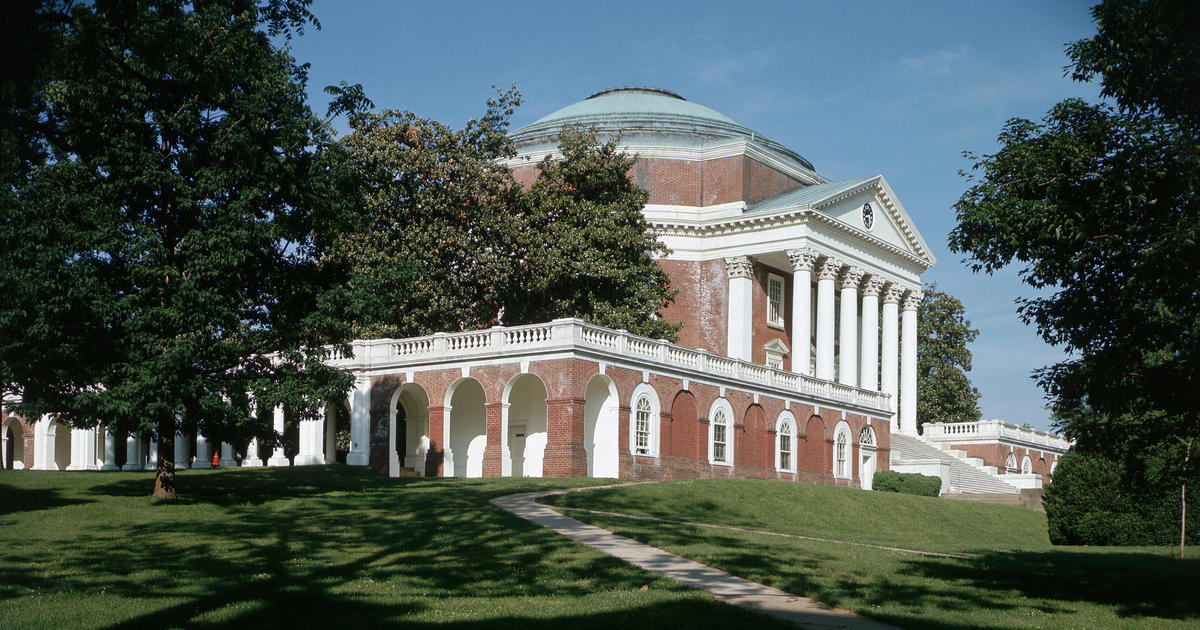 Charlottesville, Virginia — The University of Virginia was locked down and classes were cancelled on Monday morning as police searched for a student in connection with a fatal shooting the previous night. The university’s president confirmed in a letter to the community that three people were killed and two others wounded in the shooting on Sunday evening.

The suspect, identified as university student Christopher Darnell Jones Jr. by UVA President Jim Ryan and the UVA police force, remained at large, and there was a “complete search” of the campus underway. Police released the photo of Jones below, from the university’s athletics website, where he was listed as a member of the UVA football team in 2018, when he was a freshman.

The warning for students and staff to shelter in place came late Sunday night following after a report of shots being fired on the campus. The university’s emergency management issued an alert on Twitter at 10:42 p.m. of an “active attacker firearm.”

“There has been a shooting on Culbreth Road and the suspect is at large and considered armed and dangerous,” Ryan said in a tweet, asking the university community to “please shelter in place.”

Ryan later sent out the letter with the message to the university community, saying he was “heartbroken to report that the shooting has resulted in three fatalities,” with two others being hospitalized and treated for unspecified wounds.

The UVA Police Department also posted a notice online saying multiple police agencies were searching for a suspect who was considered “armed and dangerous.”

Ryan said in his Monday morning letter that only designated essential staff should come to work.

A UVA student who was in her dormitory room near Culbreth Road said she heard six shots fired, the Richmond Times-Dispatch reported.