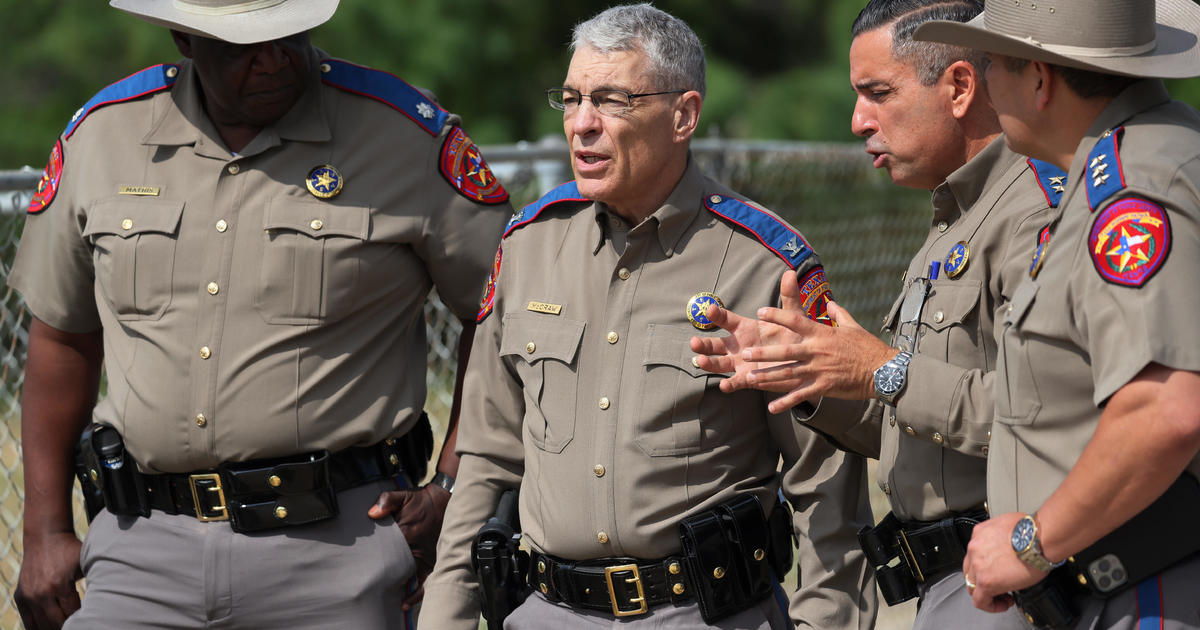 Angry families of Uvalde school shooting victims demanded the resignation of Texas Department of Public Safety Director Steven McCraw on Thursday during their first face-to-face confrontation with him. Nineteen students and two teachers died in the May 24 shooting at Robb Elementary School.

“If you’re a man of your word, you’ll resign,” Brett Cross, whose son Uziyah Garcia died in the shooting, said at a public safety commission hearing in Austin. “We’re not waiting any longer.”

McCraw, who is in charge of dozens of state troopers who responded to the shooting, previously said he would step down if any of his officers had culpability in the botched response to the massacre. One trooper, Juan Maldonado, was fired last week for his inaction, and others are under investigation.

But at Thursday’s hearing, McCraw was defiant in his first public comments since June.

“I can tell you this right now — DPS as an institution right now, did not fail the community, plain and simple.”

In the days after the massacre, he blamed local police, although DPS had 91 officers at the scene. McCraw said Thursday the DPS investigation is ongoing and will be presented to the Uvalde County district attorney at year’s end.

Family members say the continued lack of information and accountability from DPS five months after the shooting makes them feel like they are being victimized all over again. Jesse Rizzo, the uncle of shooting victim Jackie Cazares, blamed McCraw for what he called continued misinformation tearing the community apart.

“Our town is divided,” Rizzo said. “Our teachers feel betrayed.”

Earlier this month, the entire police department for the Uvalde Consolidated Independent School District (UCISD) was suspended as it faces multiple investigations.