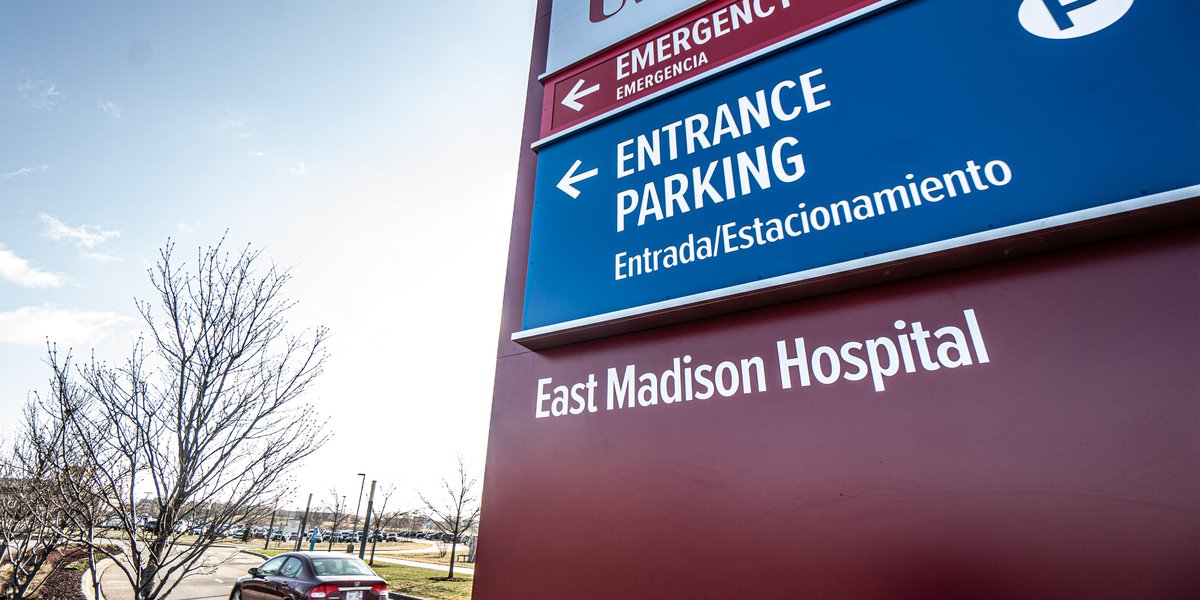 MADISON, Wis. (WMTV) – Nurses at UW Health formally submitted Friday their advanced notice of a three-day strike they plan to hold starting on Tuesday, Sept. 13, according to a statement released by the group.

The effort is designed to pressure UW Health into recognizing the union the participating nurses want to organize and begin the collective bargaining process. They argue a union will offer better conditions for the nurses and increase the quality of patient care.

“I’m striking to take a stand for quality patient care for my community and the well-being of frontline nurses,” said registered nurse Amanda Klinge.

Organizers indicated they planned to offer the ten-day warning on Aug. 25 when they announced an overwhelming vote to authorize a strike. Ninety-nine percent of nurses who participated in the vote backed the plan, a statement reported. The statement did not indicate how many nurses voted to strike, just that that number was in the hundreds.

UW Health called the announcement “unfortunate” and previously accused the nurses of potentially taking a step that would harm patients.

“UW Health has been informed that a group of nurses plan to strike starting at 7 a.m. Sept. 13 until 7 a.m. Sept. 16,” UW Health Press Secretary Emily Kumlien said. “This is unfortunate given that a strike will do nothing to alter the legal uncertainties surrounding the health system’s ability to collectively bargain. Since the original announcement of the planned strike, UW Health is focused on the continued safety and quality care for all patients, ensuring patient care is impacted as minimally as possible.”

Nurses planning to strike will also hold a news conference on Labor Day at Madison LaborFest. The group said they will argue they have dealt with understaffing, exhaustion, and burnout for years, issues only exacerbated by the COVID-19 pandemic.

“When my nurse colleagues and I see potentially preventable patient care problems occur day after day because of extreme understaffing, it is damaging to our psyche and our very soul,” Klinge said. “This is not how our healthcare system should be run, and we refuse to accept this as the ‘new normal.’”

The health system reiterated its contention, which has been disputed by organizers and Attorney General Josh Kaul, that its hands are tied insofar as recognizing a union because state law prohibits it. If organizers want to have their union recognized, UW Health asserted, they will have to settle the matter in a courtroom.

The nurses previously were members of the SEIU, organizers noted, only to see their membership effectively nullified in 2014 when UW Health administrators would not consider a collective bargaining agreement, citing Act 10 restrictions. The prohibitions set forth by the controversial 2011 law that curtailed public employees’ collective bargaining powers in Wisconsin.

Organizers allege that, after the previous deal expired, the hospital cut staff, as well as health insurance and continuing education benefits. UW Health countered their assertions, arguing that its compensation packages are greater than most other hospitals in the area and that its turnover rate is lower than the national average. New hires, it continued, also put its vacancy rates below the nationwide rate.

In addition to its own lawyers, UW Health said the Wisconsin Legislative Council and Legislative Reference Bureau have backed its conclusion. In June, Attorney General Josh Kaul found that UW Health could enter voluntary negotiations with the union. Having dismissed Kaul’s determination regarding voluntary negotiations, the health system turned to another section of the attorney general’s statement where he said that the union could still go through traditional channels. UW Health’s statement predicted doing so would end up in court where they would get the “definitive answer.”

The SEIU states the nurses strike, should it happen, would be one of the largest by a group seeking representation in recent history.