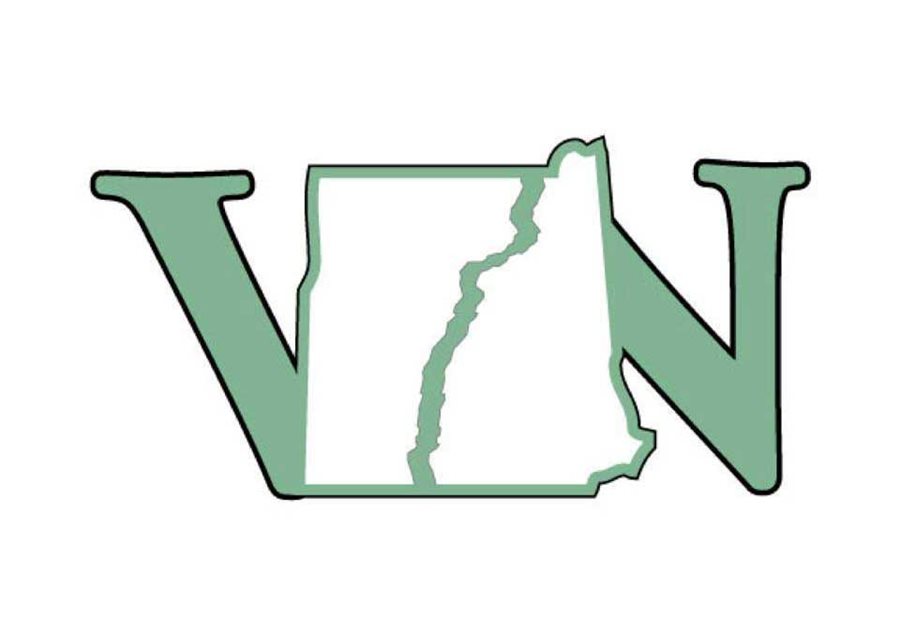 LEBANON — Nine new rooms in Dartmouth-Hitchcock Medical Center’s emergency department in Lebanon are expected to open to patients on Thursday, according to a news release.

The project, built over 16 months and expected to cost a total of $9.9 million, aims to better address behavioral and geriatric needs in the Upper Valley.

“Our focus has always been on rapid behavioral health assessment, stabilization and transfer to treatment,” Dr. Christine Finn, a psychiatrist and director of Emergency Psychiatry Services at DHMC, said in the release. “Now we can jumpstart treatment when a patient has to wait in the ED.”

The department now has a total of 11 rooms available for behavioral health care, which have safety features to allow for better visibility and to reduce the risk of self-harm. Six of the new rooms have a window, a feature that is important for people who are staying in the department for more than a few hours and for older adults for whom natural light can help minimize episodes of increased confusion known as “sundowning.”

The new spaces are aimed at increasing safety, allowing for greater privacy for communicating with attorneys and the state court system and creating a space for social activities for children and young adults.

Opening the new behavioral health beds will allow DHMC to reopen a geriatric unit in the emergency department.

In March 2021, DH announced in a news release that DHMC had become the country’s only rural Level 1 geriatric emergency department, a designation it earned through the American College of Emergency Physicians. The designation indicates that DHMC will uphold best practices for working with older adults, provide interdisciplinary geriatric education and make appropriate equipment and supplies available.

Just last month, Mt. Ascutney Hospital and Health Center in Windsor, a member of the DH system, announced that it had earned accreditation as a Level 2 geriatric emergency department, which it said would help it guarantee the best transition of care from the emergency department to other settings and would also prioritize education in geriatrics.

“I am proud to say that we provide the very best care for our older patients,” Lee Morissette, Mt. Ascutney’s emergency department chief physician assistant, said in a news release last month.

DH subsequently announced that Mt. Ascutney, along with Alice Peck Day Memorial Hospital in Lebanon, Gifford Medical Center in Randolph and Valley Regional Hospital in Claremont, would earn accreditation as geriatric emergency departments — “spokes” to DHMC’s “hub.” Aimed at reducing hospital admissions and readmission, as well as improving the diagnosis and treatment of patients with delirium and dementia, the project was to include allowing clinicians at the smaller hospitals to consult, using telemedicine technology, with geriatricians at DHMC.