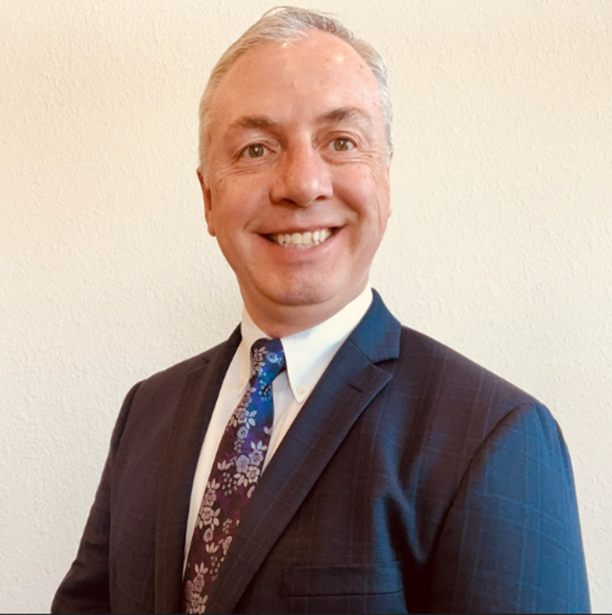 Volusia County Schools has appointed Matt Kuhn as its new chief technology officer, according to a news release.

The school board approved Kuhn’s position at a June 14 meeting, and he began on July 1, according to a news release from Volusia County Schools.

Kuhn was previously chief technology officer for the Thompson School District in Loveland, Colorado, and has worked as a teacher and a principal.

He holds a Ph.D in educational technology administration and a master’s degree in secondary science education, both from Denver University. He earned his bachelor’s in aircraft engineering technology from Embry-Riddle Aeronautical University.