Walgreens CEO: Next acquisition may be a tech company 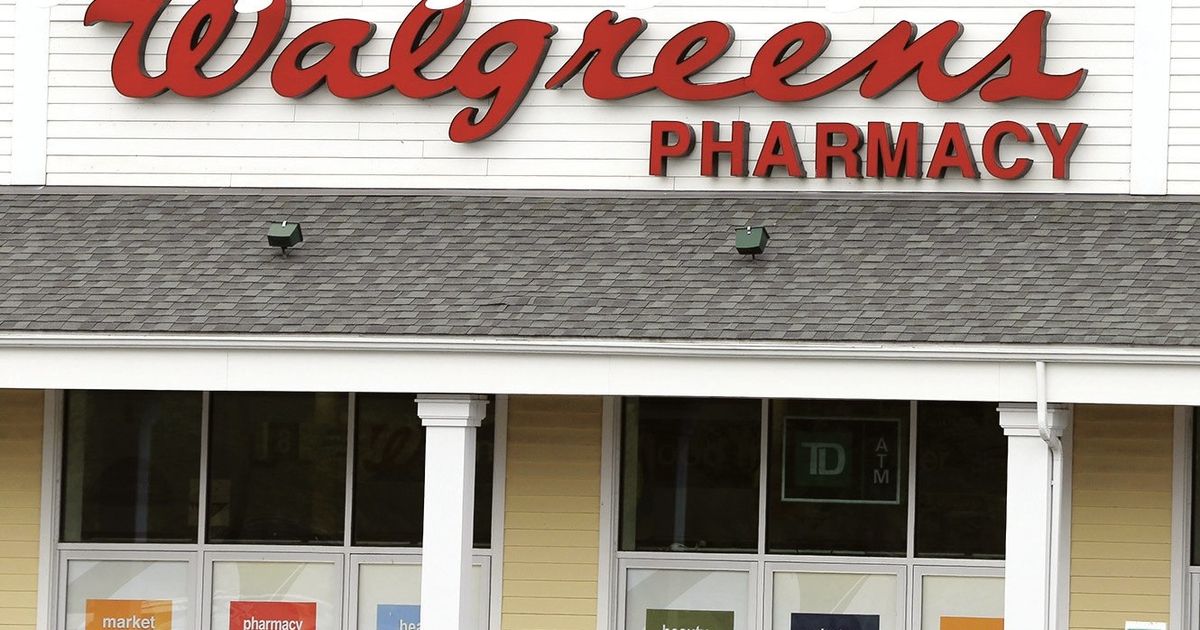 Walgreens Boots Alliance is eyeing an acquisition in technology after a successful year in primary care, specialty pharmacy, post-acute care and population health.

The Deerfield, Illinois-based pharmacy chain on Thursday said its fiscal year results exceeded expectations, and CEO Roz Brewer said the company’s next move could be into healthcare technology.

“We’re pleased with the assets that we have, but we remain committed to our prior conversation that probably our next asset will look something like a tech asset,” Brewer told analysts during an earnings call.

What Walgreens chooses to invest in will depend on whether the potential acquiree is achieving earnings before interest, taxes, depreciation and amortization, Brewer said.

Walgreens has been on a buying spree through its U.S. healthcare arm this year and is optimistic about future performance. The company said it is raising its fiscal 2025 sales target for the division to $11 billion to $12 billion, from $9 billion to $10 billion previously.

Its expansion within the industry will help the company better coordinate care for patients, said John Driscoll, president of U.S. Healthcare, who assumed the role Tuesday. The division covers 26 million patients through 12,000 providers across every state, he said.

“We’re creating a nationally scaled healthcare business, which will leverage our entire portfolio to deliver better care at lower costs,” Driscoll said on the call. “And by focusing our portfolio on these higher-growth markets, we will accelerate the return on our investment and our path to profitability in U.S. healthcare.”

Walgreens invested $5.2 billion in VillageMD last year to take majority ownership. VillageMD, a primary care company, has opened 82 clinics within the past year, bringing the operation to more than 340 clinics in 22 markets. VillageMD recorded $1.5 billion in revenue during fiscal year 2022.

Walgreens on Tuesday agreed to fully acquire post-acute care company CareCentrix, which is expected to bring in the second-most amount of money for the healthcare unit in  coming years.