Washington bans US technology companies from investing in China 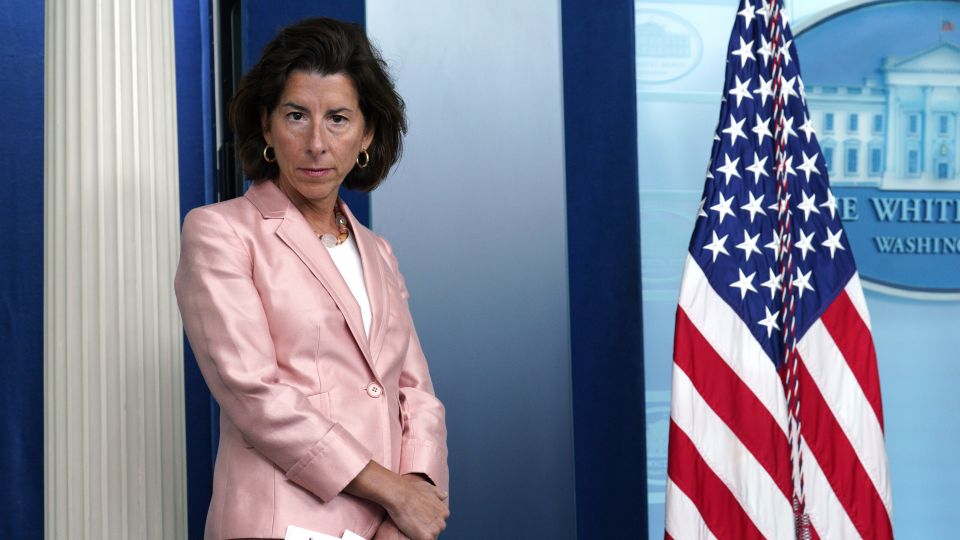 US state-funded technology companies will not be allowed to build new manufacturing plants in China over the next 10 years. The restrictions imposed by Washington are aimed at making the US less dependent on semiconductors imported from China, the BBC reported on Wednesday.

The decision by President Joe Biden’s administration is part of a USD 50 billion plan to grow the US semiconductor industry.

According to US Secretary of Commerce Gina Raimondo, the restrictions put in place are for national security reasons. However, the ban does not affect companies already present in the Chinese market and developing production there.

#CHIPSforAmerica, will ensure continued US leadership in the industries that underpin our national security and economic competitiveness.

In August, President Biden signed into law a bill providing an additional USD 280 billion in funding for the US high-tech and research sectors.

The move comes as Washington fears that the US is losing its technological edge over China. The US currently accounts for about 10 percent of semiconductor shipments worldwide, down almost 30 percent since 1990, the BBC reported.

The White House’s decision was criticised by US technology companies, including Nvidia, as well as the Chinese embassy in Washington. The new law is a manifestation of a “Cold War mentality”, the Chinese diplomatic mission assessed.