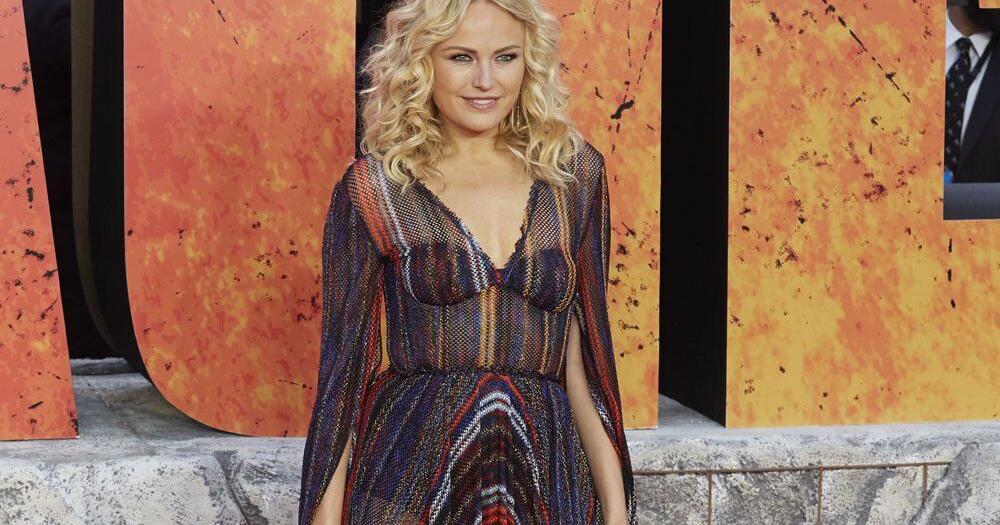 Malin Akerman thinks “we need to talk about mental health” more than ever.

The 44-year-old star studied child psychology at York University in Toronto, Canada, before she became an actress, and Malin believes it’s particularly important to discuss mental health issues with children.

Malin – who has Sebastian, nine, with her ex-husband Roberto Zincone – explained: “One in five children are affected by mental health issues.

“That’s a huge number and we need to really look at that. We’re in a in a place right now, where more than ever, we need to talk about mental health. Especially with kids, we have to set them up for success.”

Despite this, Malin acknowledges that “we’re not always equipped” to really deal with mental health issues.

She explained to E! News: “The problem is that so many people want to help always and we just don’t know how.

“We ourselves come from inter-generational traumas and that are passed down from one generation to the next. Breaking patterns is not easy and we’re not always equipped to do that.”

Malin also insisted that parents should “listen” to their kids.

The ‘Wanderlust’ star – who is married to actor Jack Donnelly – said: “Our children have so much more to teach us than we think. If we drop our roles as authoritarians and let them be our teachers, sometimes we can coexist in such a beautiful way and learn so much from each other.”

Malin has tried various things to help protect her own mental health.

The Hollywood star believes that physical health is a “really big part of mental health”.

She added: “It’s all encompassing. I’m trying to find that utopian balance. I don’t know if it exists, but we try every day!”