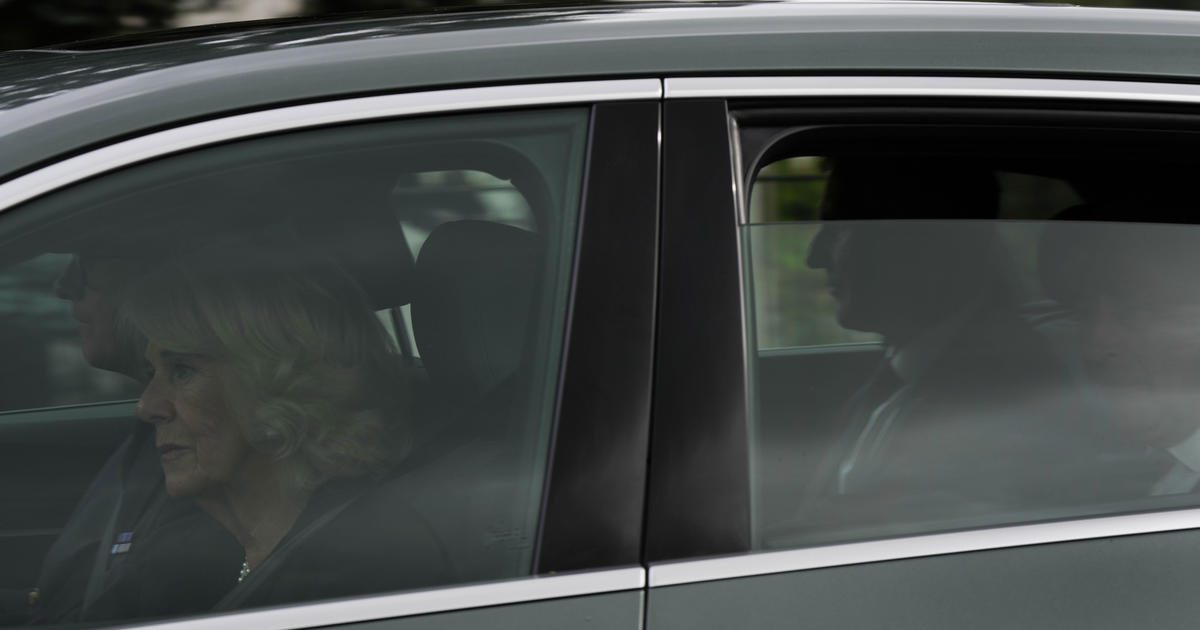 London — A day after the announcement of the death of Queen Elizabeth II, Buckingham Palace said Friday that King Charles III had requested a formal “period of Royal Mourning be observed from now until seven days after The Queen’s Funeral.”

A date has not yet been confirmed for the queen’s state funeral, but it’s expected to take place on or around September 19.

The palace also said that gun salutes would be fired Friday afternoon in London’s Hyde Park and at the Tower of London at 1 p.m. local time (8 a.m. Eastern), with one round being fired for each year of the queen’s 96 years.

Royal residences will be closed until after the funeral, and flags at the homes will remain at half staff until the day after the end of the period of mourning — with the exception of the Royal Standard that always flies high over the palace at which the monarch, now King Charles III, is staying.

King Charles was to travel back to London Friday from Balmoral to meet with Prime Minister Liz Truss and deliver a speech to the nation.

A service of prayer and reflection will be held at London’s St. Paul’s Cathedral at 6 p.m. local time (1 p.m. Eastern), which the public will be allowed to attend and which will also be televised.

Planned national strikes by postal workers and rail workers were suspended by labor unions out of respect for the queen, and a memorial image of her has been displayed on advertising billboards around central London.

As people flocked to leave flowers at Buckingham Palace and other sites, the government said large crowds were expected in central London over the coming days and warned that access to some areas and roads would be restricted.

“We expect significant crowding and delays on some public transport. The public should check ahead and plan accordingly,” the cabinet office said.

Coolio, the voice behind the iconic hit “Gangsta’s Paradise,” dies at 59