What Personality Traits Make You Interested in Sex Robots? 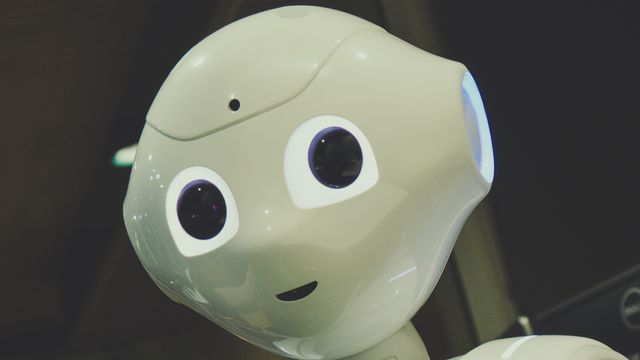 The results are based on data from almost 500 adults who completed an online survey examining their attitudes toward sex robots. First, the researchers assessed the respondents’ personalities using a validated measure of the Big Five, a standard model that includes the overarching traits openness, agreeableness, conscientiousness, neuroticism and extraversion.

They were then able to assess traits relating to erotophilia/phobia — positive or negative attitudes toward sexuality — technophilia/phobia and sexual sensation–seeking.

According to the results, the Big Five were only weakly correlated to willingness to engage with sex robots. Dubé says that was to be expected, given the breadth of each category. But when it came to traits that were more closely related to the specific subject of sex robots, results were much stronger.

Dubé adds that systematically, across multiple studies he consulted and this one, men were more interested in sex robots than women. However, he adds that respondents who identified as gender nonconforming or nonbinary exhibited similar patterns of interest as cis-identifying males. Respondents did not reveal their sexual orientation in this study.

A product oriented toward men, for now

The sex robot market currently caters heavily toward heterosexual men. Female robots — known as gynoids — feature much more prominently in media, advertising and websites, and high-end units can cost up to $15,000 US. Dubé points out that heterosexual women constitute the majority of sex toy consumers and believes there is an opportunity for manufacturers to cater to a female customer base in the future as the technology improves and becomes more affordable.

“Right now, women probably do not feel that the product meets their own preferences or needs, or it is just too expensive for something that does not have to be particularly complex or interesting.”

This article has been republished from the following materials. Note: material may have been edited for length and content. For further information, please contact the cited source.