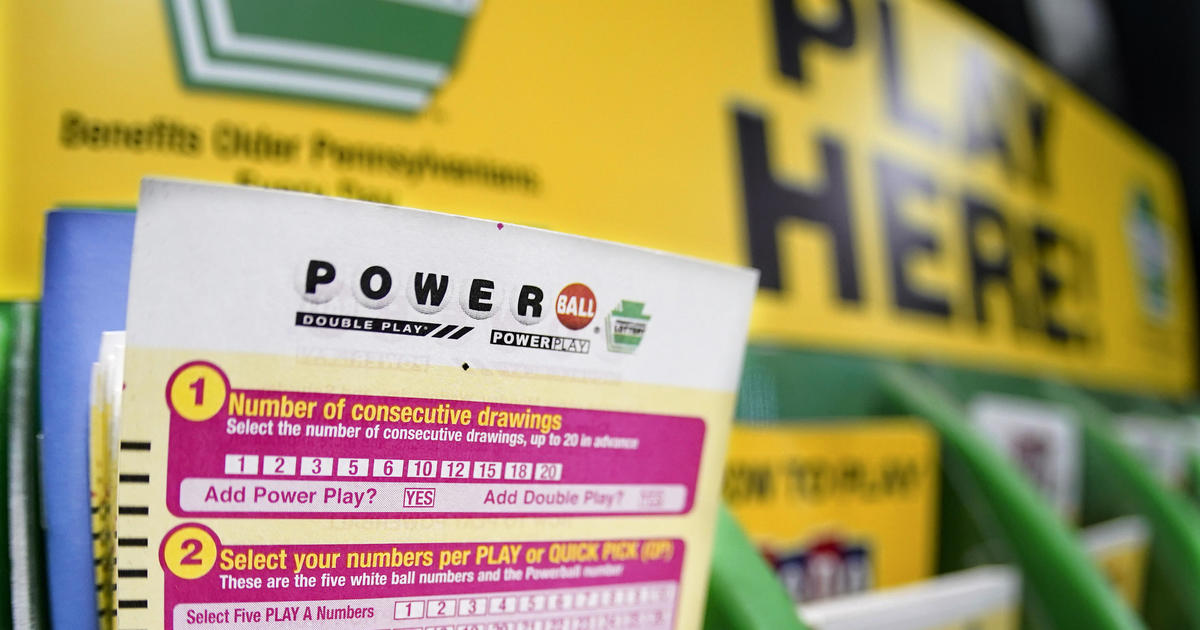 The Powerball jackpot has grown to $1.9 billion after no winning tickets were sold in Saturday night’s drawing, according to California lottery officials. The winning numbers Saturday were 28, 45, 53, 56, 69 and a Powerball of 20.

The next drawing is set for Monday. If someone wins, it will set a new record for the largest lottery prize ever.

A winner has the option to receive the prize as an annuity spread over 29 years or as a lump-sum payment of $929.1 million, the California lottery said.

The jackpot has eluded players since Aug. 3, the last time anyone matched all five winning numbers and the Powerball.

Since 2016, the highest Powerball jackpot has been a world-record $1.586 billion, which was split among winners in California, Florida and Tennessee.

Mega Millions is a different multistate lottery game, and its drawings are held on Tuesdays and Fridays at 11 p.m. ET. Earlier this year, two people who won a $1.337 billion Mega Millions jackpot chose to take a lump sum payment of $780.5 million. For Friday night’s drawing, the estimated jackpot was $119 million.