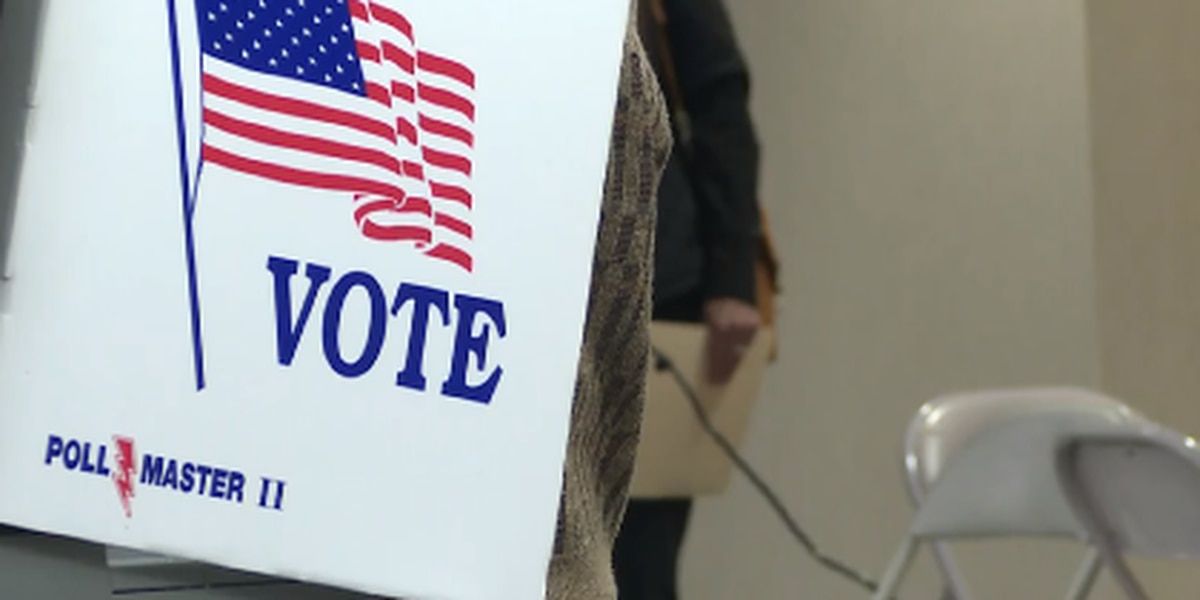 WICHITA, Kan. (KWCH) – The anticipation for Election Day in Kansas is heating up.

“If you haven’t voted early, then obviously at this point you need to know where your polling station is,” Dr. Russell Arben Fox, Political Science Professor at Friends University said.

Dr. Fox said he believes the voter turnout for the general election won’t be as high as the primary because there’s not a question like the constitutional amendment on abortion like voters saw in August. However, he said he anticipates voter turnout to continue an upward trend from past elections.

“Now it’s the 2022 primary again because the amendment here in Kansas was really off the charts. It was way above the upwards trend, but the upwards trend is real,” Dr. Fox said. “We saw higher levels of turnout in 2018 and 2020 and we expect that to continue to see that build in 2022.”

Kansas voters now eye big races, like who will be representing the state as Governor.

“The republicans have wanted to turn it into a referendum on Joe Biden and a lot of other national issues,” Dr. Fox said.

On the other side, the push from Kelly’s campaign is focusing on key topics like school funding and comparing Schmidt and his campaign to Sam Brownback’s time as Governor.

“The aim was to associate Derek Schmidt with Sam Brownback who obviously has a terrible reputation in Kansas, because of the way his economic experiment really tore up school funding,” Dr. Fox said.

Fox said the Attorney General’s race is expected to be too close to call as former Secretary of State, Kris Kobach, and former law enforcement officer, Chris Mann, face off to be the state’s top legal official.

“I think that’s the one that has the greatest likelihood of being a real nail-biter, even more than the Governor’s race,” Dr. Fox said.