With transient global amnesia, there are lots of unknowns: Alzheimer’s Q&A | Entertainment/Life 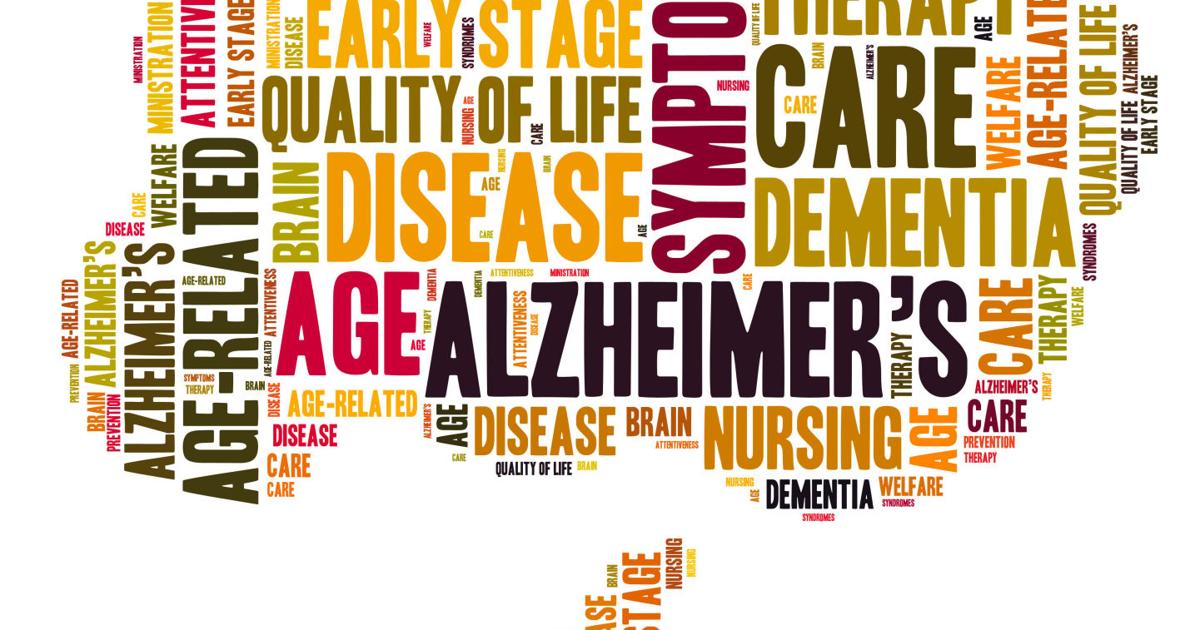 What is transient global amnesia?

Transient global amnesia is a sudden, temporary episode of memory loss that can’t be attributed to a more common neurological condition, such as epilepsy or stroke.

The most identifiable symptom of TGA is the inability to form new memories and to recall past ones. Once that symptom is confirmed, ruling out other possible causes of amnesia is important.

Other signs that must be present for a diagnosis include sudden onset memory loss; retention of personal identity despite the memory loss; normal cognition, such as the ability to name familiar objects; and the absence of signs indicating damage to a particular area of the brain.

Doctors also look for other symptoms and history in making the diagnosis. They look at the duration of the memory loss if it is 24 hours or shorter; the gradual return of memory; and an assessment of no recent head injury, no history of active epilepsy and no evidence of seizures during the time of amnesia.

Each week we’ll highlights the best eats and events in metro Baton Rouge. Sign up today.

People 50 and older have a higher risk of TGA than do younger people. Additionally, a history of migraines puts people at a higher risk of the condition. And, according to an original paper research summary written in the 2019 Journal of Neuroepidemiology, TGA increases the long-term risk of dementia.

The underlying cause of TGA is unknown. Aside from appearing to have a link with migraines, the factors that contribute to both of the conditions is not understood. Researchers believe that a possible cause is the overflow of veins with blood due to some sort of blockage or other abnormality with the flow of blood, or venous congestion. Additionally, diabetes is a notable factor in the condition.

Emergency medical attention is needed for any person who quickly goes from normal awareness of their present reality to confusion about what just happened. Though transient global amnesia is not harmful, there is no simple way to distinguish the condition from the life-threatening illnesses that can also cause sudden memory loss.

Cause or causes of transient global amnesia are relatively unknown and the rate of occurrence is low. There is no treatment for the condition as it usually resolves on its own within 24 hours.