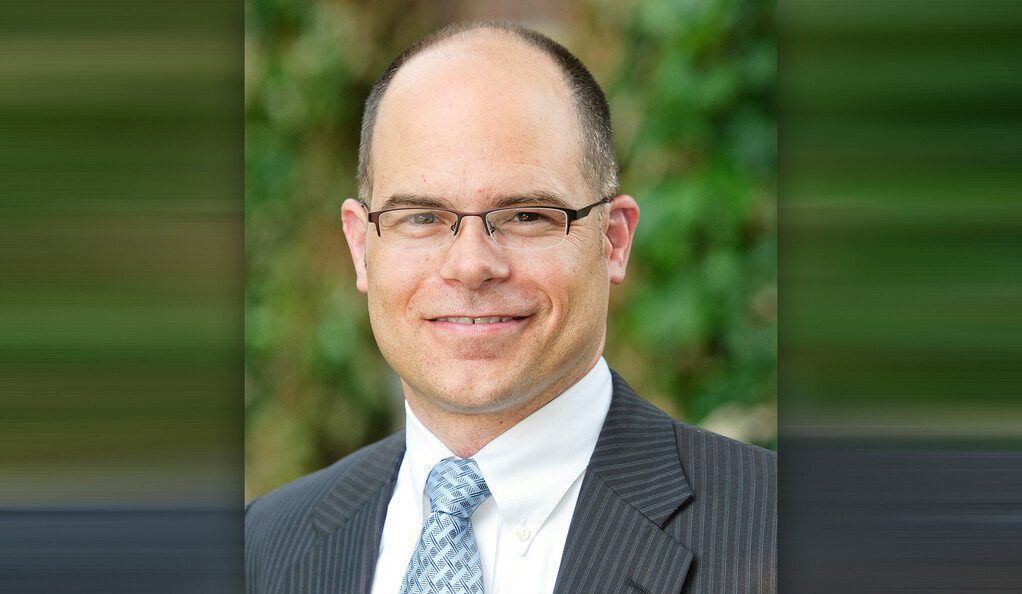 Over the summer, University President Peter Salovey created multiple new leadership roles, including a new position on his cabinet — vice president for information technology — supporting Yale’s commitment to “equipping members of our community with the necessary digital resources to teach, learn, and pursue new knowledge and solutions for pressing global challenge.”

University President Peter Salovey recently announced the appointment of John Barden to a new role on the University cabinet, vice president for information technology, in addition to his previous role of chief information officer.

This new university officer level role elevates Barden to now be a member of the University cabinet, Salovey’s circle of advisers. While it does not change Barden’s focus, as he already served to oversee IT systems, he now reports to Jack Callahan, senior vice president for operations, and will be involved in university-wide discussions.

“An organization with 320 years of history doesn’t make new officer-level positions very often,” Barden told the News. “I believe senior leaders recognized it was time to acknowledge our dependency and our necessity around having good solid digital infrastructure, [and] had reached the point where elevating the role seemed an appropriate decision.”

This new role points to the continuing goals of the University to strengthen its digital infrastructure in the midst of a large network update and continued efforts to optimize hybrid and virtual options for University employees.

Barden said the role represents “a reflection of progress” that will increase visibility and collaboration throughout the University.

“The enhanced organizational structure also will place the CIO position on equal footing with other roles that report directly to the senior vice president for operations, including the vice presidents for facilities, finance and human resources, as well as with most of our peer schools,” Salovey and Callahan wrote in a joint announcement.

In the June 24 message to the Yale community, Salovey and Callahan wrote that Yale has a “longstanding responsibility to create and share knowledge that improves the world for this and future generations,” and noted that information technology is “essential to this mission.” They also added that the pandemic has driven this recent push for modernization.

Barden agreed that even before the pandemic highlighted the University’s dependency on technology, the modernization that his team is working on was long desired.

“When I started here five years ago, I think it’s fair to say that people were not super happy with how Information Technology was doing, relative to the complexity and the needs of the institution,” Barden told the News.

Callahan said there is an infrastructure component to IT that the University was “mediocre” at before Barden came to Yale, and that investments in IT in the past have not been “well coordinated.”

Given the size of the University, Callahan emphasized the importance of Information Technology, as it is used for facilitating and supporting research, human resources systems on the administrative side and clinical practices.

Barden told the News that his team’s work is centered around supporting the University’s mission in these different facets related to Information Technology.

In Barden’s time at Yale, he has helped develop the Program Management and Operations Excellence Team, and he helped develop One IT at Yale, which makes it easier for students and faculty to find resources online.

Barden has also been involved with the ongoing project that began in 2020 to modernize the campus network, which involves over 10,000 pieces of equipment that need replacing.  The network update is almost finished in the Yale School of Medicine and is set to finish for the rest of the University in approximately three years, according to Barden.

Today, Barden told the News he is focused on developing “multiple modalities” of teaching, as well as supporting the increasingly-computational research taking place at Yale. Many of these issues are school-specific, such as in the Yale School of Nursing and the Yale School of Management, where some classes may be offered online in the future.

In addition to developing virtual learning options, Barden said that Yale is working with a few of its vendors on prototyping hybrid options that could be used for University employees.


Sarah Cook covers President Salovey’s Cabinet and works on the social media team. Originally from Nashville, Tennessee, she is a first year in Grace Hopper majoring in Neuroscience.

Why equity in healthcare matters and how technology can reduce the gap?