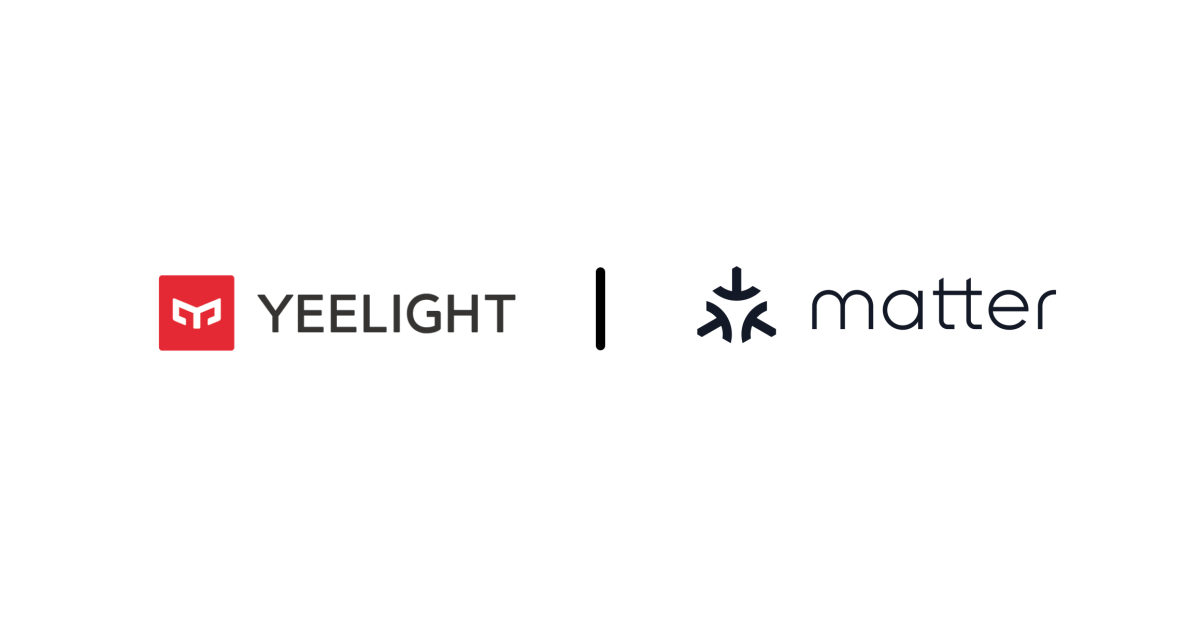 As with many other HomeKit manufacturers, Yeelight is announcing Matter support across its product line. Finalized in early October, Matter aims to improve the overall smart home landscape with an open standard that’s supported by Apple, Google, Amazon, and others. The initial release of Matter will support a number of the most common smart home categories: lighting and electrical, HVAC controls, window coverings and shades, safety and security sensors, door locks, media devices including TVs, controllers as both devices and applications, and bridges.

For the Yeelight line of consumer electronic products, Matter Protocol will support many more products in the future as well as the existing product line. Besides its classic Home lighting series, a brand new product portfolio Yeelight Fun is also being added to the lineup of Matter devices!

Yeelight Cube, the new iteration of their already popular smart lamp line-up, will hit the market soon. The user can create unique and original lamp designs, as well as alter the overall style of their desktop through this interactive device that’s built and designed like LEGO.

In addition, Yeelight plans to release a new line of essential lighting products for Home series that will also include Matter support. Yeelight Pro is even easier to use! All products under this selection will support Matter with a simple OTA update.

The Matter standard could be a major boon to the smart home market. It gives accessories cross-platform capabilities without nearly as much overhead, meaning that if one device is compatible with Matter then it’s effectively HomeKit-compatible too.

With the new version of HomeKit that Apple has in beta, accessory makers no longer need to individually integrate each smart home platform—such as Amazon Alexa and Google Home. Instead of developing separate integrations for different platforms, developers can create become Matter compatible, and then they’ll be compatible across the other major platforms.

It’s going to be a slow roll-out, but I do believe its going to improve everything about having “smart home”.

Check out 9to5Mac on YouTube for more Apple news: