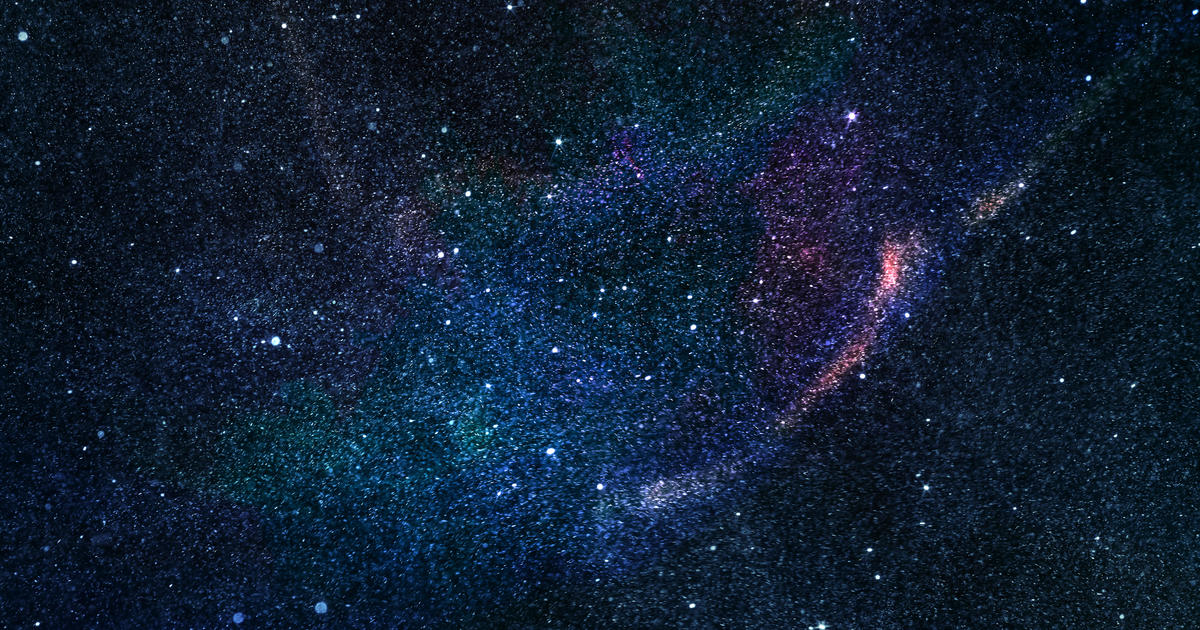 For the first time ever, you can time travel through space to the edge of the visible universe from the comfort of your own home. Johns Hopkins University unveiled a first-of-its-kind map on Thursday that allows users to scroll through 200,000 galaxies – “the span of the entire known cosmos.”

The map is a “slice of the universe” that combines more than 20 years of data to showcase information previously only seen by scientists with “pinpoint accuracy and sweeping beauty,” Johns Hopkins said.

In it, people can see a colorful rainbow spectrum of dots representing the actual positions and colors of 200,000 galaxies, each filled with their own billions of stars and planets. The spectrum is so vast that it dates back 13.7 billion years to a bright tie-dyed-esque line that shows an actual photo of the edge of the observable universe. Called the “Cosmic Microwave Background,” the image is the first flash of light emitted after the big bang.

Johns Hopkins professor and map creator Brice Ménard said that he was inspired by astronomy pictures growing up, and “now it’s our time to create a new type of picture to inspire people.”

“Astrophysicists around the world have been analyzing this data for years, leading to thousands of scientific papers and discoveries. But nobody took the time to create a map that is beautiful, scientifically accurate, and accessible to people who are not scientists,” he said. “Our goal here is to show everybody what the universe really looks like.”

The data included in the map was captured by the Sloan Digital Sky Survey, which uses a telescope in New Mexico to capture broad perspectives of the night sky. For 15 years, it captured nightly images in different positions to gather the necessary data.

“In this map, we are just a speck at the very bottom, just one pixel. And when I saw we, I mean our galaxy, the Milky Way which has billions of stars and planets,” Ménard said. “We are used to seeing astronomical pictures showing one galaxy here, one galaxy there or perhaps a group of galaxies. But what this map shows is a very, very different scale.”