“You lose yourself in the film”: Composer Danny Elfman on the secret behind creating some of the most memorable scores 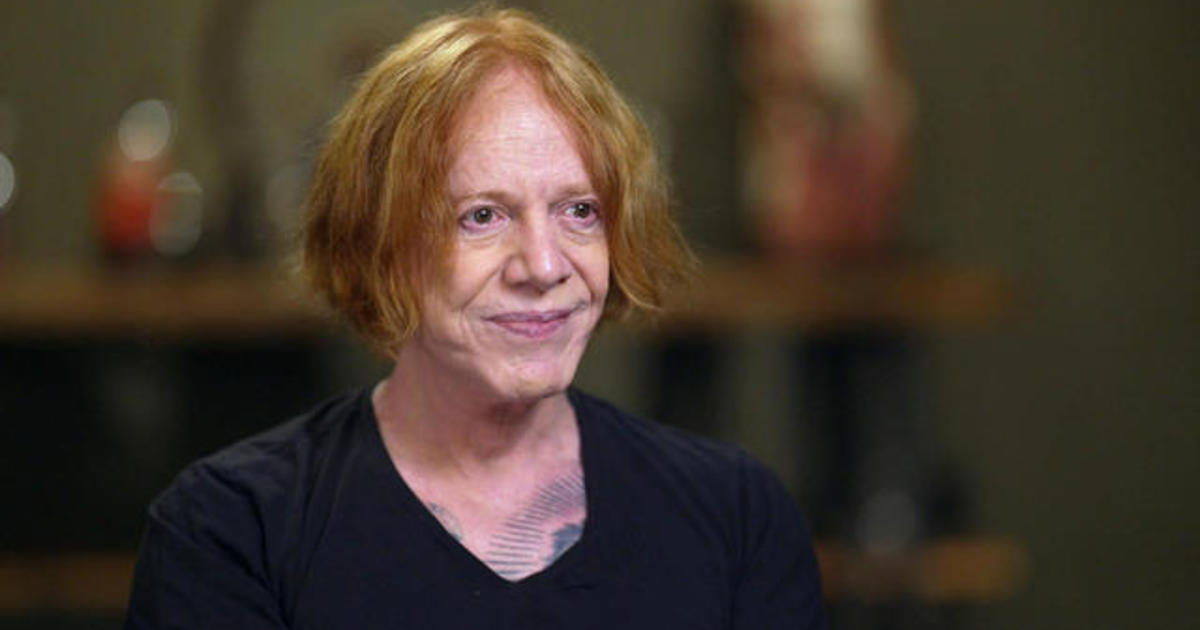 When the entertainment industry went quiet during the coronavirus pandemic, composer Danny Elfman used his antique dolls as an audience as he played songs he’d created.

Elfman is behind some of the most popular scores in cinematic history, writing music for more than 100 films, from “Edward Scissorhands” to “Spider-Man,” “Men in Black” and “Mission: Impossible.”

“You lose yourself in the film. I mean, this is something that every film composer has in common. We’re wired in a way that if you play scenes in front of us, we’ll hear music,” Elfman told CBS News.

Elfman credits his start in the industry to director Tim Burton. The two have a close relationship — Elfman has scored 16 of Burton’s movies, including “The Nightmare Before Christmas.” Elfman said the two were able to create that score when they were hanging out together.

“Tim would come over, and he’d bring these beautiful sketches of all the characters. And he’d tell me the story, a little bit at a time. And as he told me the story, I’d go, ‘OK, that’s a song,'” Elfman said.

Other scores came easier for Elfman. He said he thought up the iconic theme song for “The Simpsons” as he was driving home.

“I mean I actually was hearing it in my head while I was watching it, and as soon as I got in the car it clarified and I heard all the parts,” he said.

But his musical talents go beyond film and television. He fronted a band called Oingo Boingo in the 1980s and ’90s and even performed a career-spanning concert at Coachella this past April. Elfman said he was nervous to perform at the festival but loved being back on stage and getting creative with his song selections.

“I was beyond nervous but I decided, ‘I gotta lock into this.’ And I took my shirt off, which was how I performed in the ’90s, and it brought me back a quarter-century — feeling, like, sweaty and exposed and raw, which is how I loved feeling on stage,” he said.

Anthony Mason is senior culture and senior national correspondent for CBS News. He has been a frequent contributor to “CBS Sunday Morning,” and is the former co-host for “CBS This Morning: Saturday” and “CBS This Morning.”