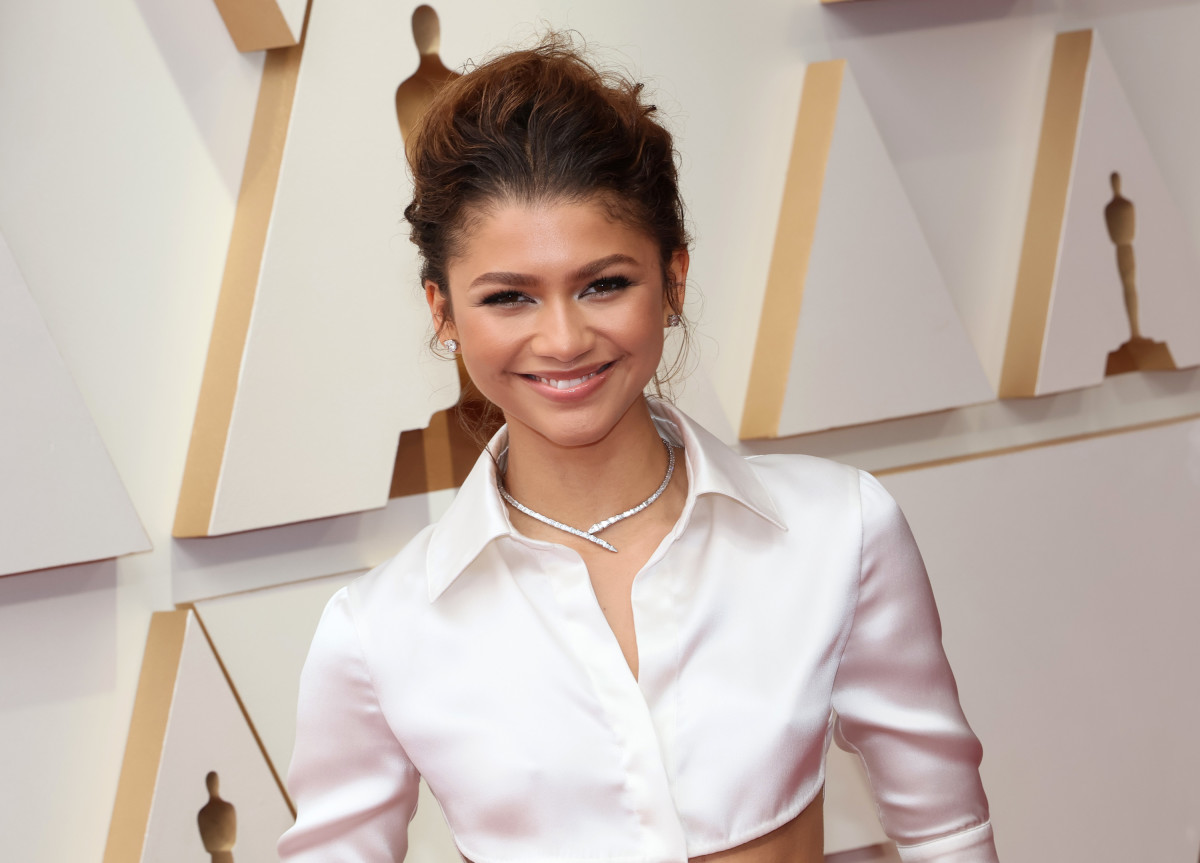 Zendaya is celebrating another trip around the sun after turning 26 earlier this week.

In honor of the milestone, the Dune actress—whose birthday was on Thursday, Sept. —shared a precious photo from her childhood on Instagram on Friday, where she thanked her family, friends and fans for all of the birthday wishes.

“I got to spend the day responding to the most beautiful messages (sorry I’m a little late),” the Euphoria star wrote alongside a photo of her as a young girl making a silly face while swimming in a pool.

“Thank ya’ll for filling my heart with so much love, I couldn’t be more grateful 💕,” she continued in Friday’s post. “Here’s to 26!”

Zendaya’s post received an outpouring of celebratory birthday wishes from other celebrities, including Victoria Beckham, who commented, “Happy Birthday!!!! Kisses from us all! X.”

Also among her celebrity commenters was none other than Mariah Carey, who sparked confusion when she wrote “Happy anniversary!!! ❤️❤️❤️” on the birthday post. Maybe she was celebrating the anniversary of Zendaya’s birth?

Regardless, the Disney Channel alum seemed to have a successful birthday celebration, which she reportedly spent with boyfriend and Spider-Man: No Way Home costar Tom Holland, among other friends.

In photos obtained by Entertainment Weekly, Zendaya and Holland, 26, were spotted out in New York City, where they dined at the MAMO Italian Restaurant in SoHo.

According to the outlet, the pair were also joined by Zendaya’s mother, Claire Stoermer as well as her Euphoria costar, Hunter Schafer.

The Greatest Showman actress—who was clad in light-wash jeans and a black long sleeve crop top for the outing—also shared photos of her outfit to her Instagram story on Friday.

While her beau didn’t pen any special messages to Zendaya on social media like he did for her 25th birthday last year, fans likely weren’t expecting him to post anything considering his recent break from social media.

The couple—who often keep the details of their romantic relationship out of the public eye—were also photographed holding hands the day after the actress’ birthday while grabbing coffee in Manhattan on Friday.